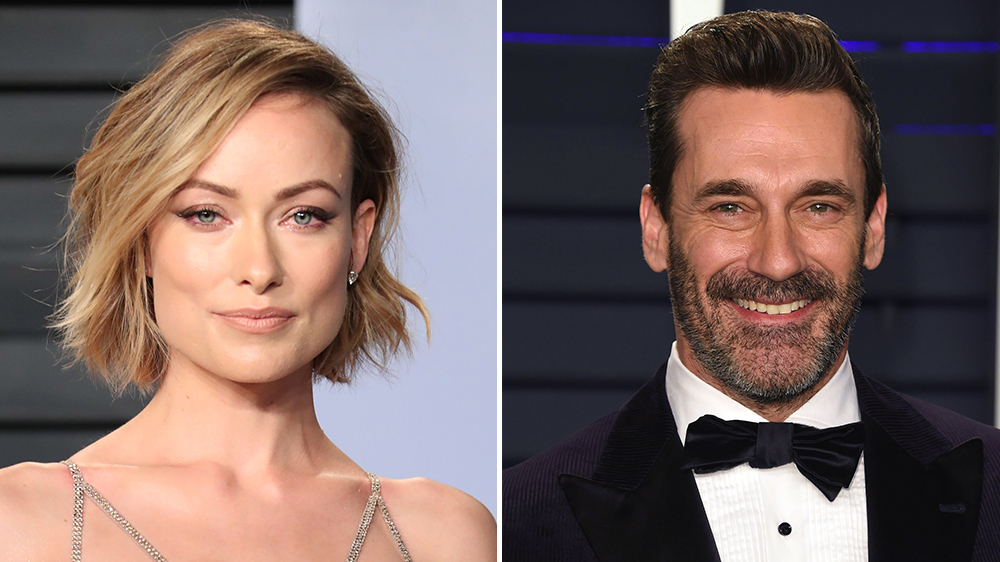 Variety reports that Olivia Wilde and Jon Hamm have joined the cast of Clint Eastwood’s next biopic drama, Richard Jewell. The film chronicles the real life experiences of the titular Richard Jewell, a security guard whose life was upended after finding a pipe-bomb in the 1996 Summer Olympics in Atlanta, Georgia, only to have his reputation scarred after law enforcement leaked that he was a possible suspect in the attempted bombing. Although he was cleared of being a suspect eighty-eight days later, Jewell’s reputation never fully recovered and the experience led to his early death from heart failure in 2007 at the age of 44.

Wilde will play a real life reporter Kathy Scruggs, who covered the investigation of the bombing as it progressed, while Hamm will play one of the FBI agents investigating the attack. Meanwhile the titular role will go to Paul Walter Hauser and will be joined by Iron Man 2 actor Sam Rockwell, who was reportedly cast as Jewell’s attorney. Kathy Bates will play Jewell’s mother.

While she obviously won’t be sitting in the director’s chair for Richard Jewell, this casting continues Wilde’s hot streak after her impressive directorial debut Booksmart very recently. Meanwhile Hamm was featured in last year’s Bad Times at the El Royale and is set to appear in the upcoming Top Gun: Maverick. Both are talented actors and help position Richard Jewell as a very star-studded cast.

Next post RTF Original: Celebrating The 30th Anniversary of BATMAN ’89!