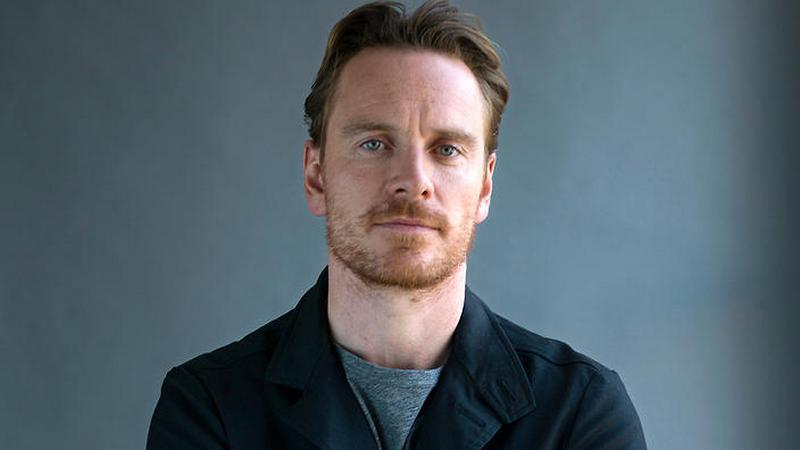 Michael Fassbender is one of the best actors working today. Some films in his catalog haven’t reflected his talents, but that could change soon. He has been tapped to star in Lionsgate’s new spy movie Malko.

Malko is based off of Gerard de Villiers’ bestselling S.A.S. book series, so the movie has sequel potential. Eric Warren Singer, who penned the Oscar-winning film American Hustle will write the script based off of the novel Checkpoint Charlie

Collider has a great synopsis of the series:

“The S.A.S. franchise follows Malko Linge, an Austrian nobleman and freelance CIA operative who spent his formative years in a special Nazi work camp for captured spies, where he learned the intricate dark arts of tradecraft from the best. Now an adult living in a reclaimed family manor fallen into disrepair, Malko becomes a spy for hire. He is the ultimate agent without an agency — a gentleman warrior without a country who works according to his own moral code, and lives the only way a man who has grown up in the face of death can — with a wicked wit and a lust for all things in life, even the things that might kill him.”

Fassbender is also producing the franchise through his company, DMC films.

Lionsgate head Joe Drake had this to say about the collaboration:

“We are enormously excited to be teaming with Greg Shapiro and Michael Fassbender as well as Lars Sylvest from Black Magic and Thorsten Schumacher from Rocket Science to develop Malko. This is a character with a tremendous 200-title library of amazing spy stories to draw from, and we believe we have a world-class creative team in place with Michael and Eric Warren Singer as we move forward on this project.”

This is a formula for success, so I can’t see it stopping at just the one. Fassbender can absolutely anchor a franchise when he’s not bogged down by bad scripts and other ineptitudes (*side eyes Dark Phoenix and Assasin’s Creed*). One of the best scenes in any superhero movie ever, is Erik’s encounter with two Germans in an Argentinian bar in X-Men: First Class. This is acting, folks.

Lionsgate squandered their Power Rangers potential, so hopefully they don’t do the same thing to this. Fassbender + Spy Movie = Gold. I’m ready.

Next post Road To The Final Season: SUPERNATURAL- Season 2 Review