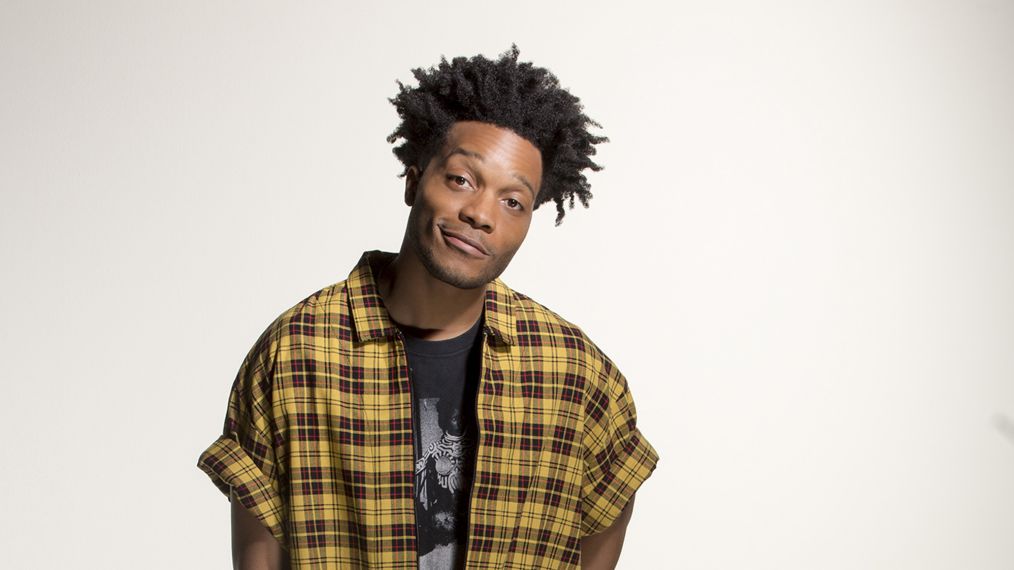 The market is saturated with a ton of sequels, reboots, and remakes. One of the most interesting ones coming down the pike is a sequel to the Eddie Murphy classic Coming To America. Eddie Murphy is returning, with Hustle And Flow director Craig Brewer taking the reigns of the sequel. While it is expected that a few other original cast members will return, there is word of some new blood joining the flick: Jermaine Fowler.

Fowler is best known for his role on CBS’s Superior Donuts with Judd Hirsch and the excellent Boots Riley film Sorry To Bother You. No word on what role he will play, but there are plenty of things it could be, depending on what story the sequel tells.

Nothing is confirmed, but back on April 10 we posted some casting breakdowns for Coming 2 America exclusively for our Patreon supporters, and it seems entirely possible that Fowler is playing the character “LaVelle.” Here’s how he was described when the audition process began:

“LaVelle (30): A street-savvy hustler with a good heart. Born in Queens and raised by a single mom, LaVelle is ready to get a handle on a better life for himself. He has the gift of the gab, able to crack wise with humor, but is by no means a clown. LaVelle struggles with discipline, authority and self-motivation. He is not especially polished or pretty, but he’s got his own unique, compelling charm, which will serve him well when he learns he may be the heir to the Zamundan throne.”

So if he is eventually announced to be playing LaVelle, now you’ve got a pretty good idea what we can expect from him.

Arsenio Hall, James Earl Jones, and Shari Headley are expected to return alongside Murphy. It will be interesting to see how the rest of the cast shapes up.

I’m glad Murphy is returning to his roots. In the 80s, there was nobody funnier. But as of late, Murphy hasn’t been in anything memorable besides the Shrek series, and even that is pretty dated now. There have been a few false attempts to get more Beverly Hills Cop to happen. There were various versions of a 4th film being in the works, and even a spinoff series on CBS, in which a pilot was filmed. But none of that happened. I thought something with that franchise would happen before a Coming To America update would happen, but alas, Hollywood is weird.

As for Fowler, he is a wonderful young talent that is doing a lot of interesting work. For him to be part of a sequel that many people are looking forward to is a big deal. I’m sure he’ll crush it.

Coming 2 America (It can’t be called anything else right?) is scheduled to hit theaters August 7, 2020.

Next post Kurtzman Discusses The Future of STAR TREK On TV