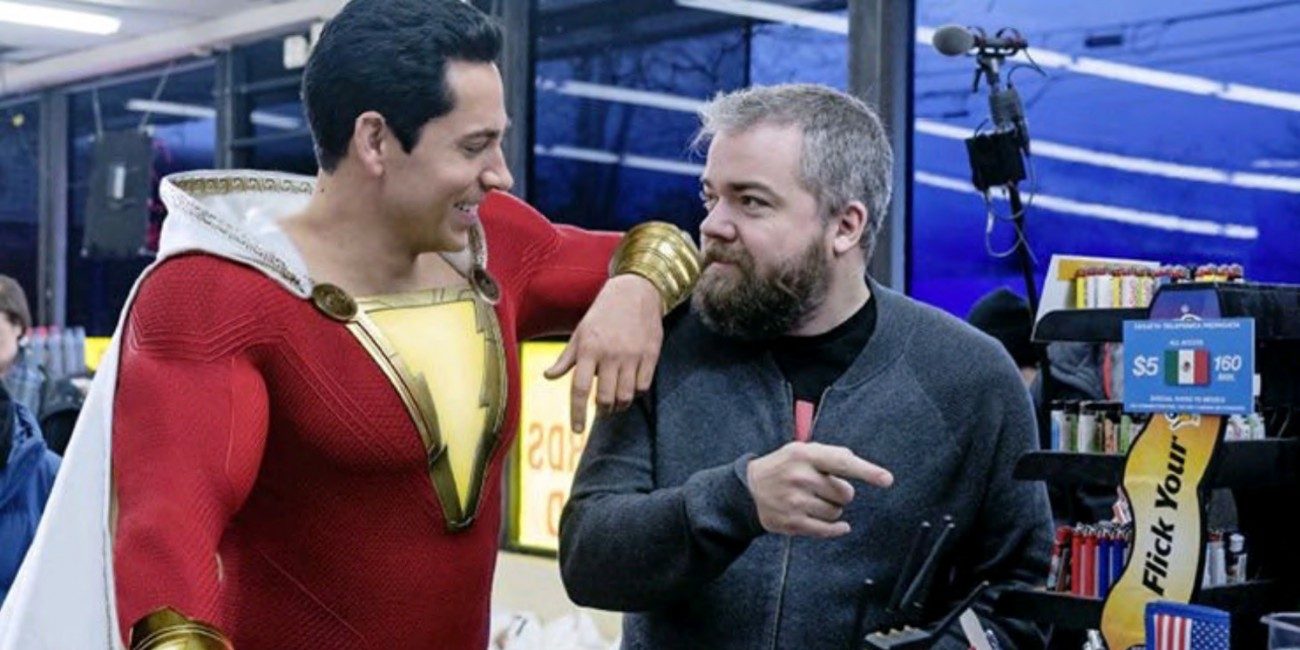 Shazam! was one of the best DC movies made in the last decade. Audiences didn’t flock to it like they should have, but it still made enough money to warrant a sequel. It would be assumed that sequels would need to happen sooner rather than later, in order to account for the kid-based cast who are quickly growing.

In an interview with the Associated Press, Shazam star Zachary Levi gave us a time frame on when the next film will shoot.

“The actor said scriptwriting for the sequel has already begun and expects to start filming either in late spring or early summer next year.“

With a filming schedule happening next year, I would expect a release date in the summer of 2021. Though Christmas has been a pretty effective release window lately too, though, as Aquaman would be all too happy to point out to Billy Batson.

There is no word on what the sequel will entail, but the first one set up the Shazam! family, and a mid-credit scene set up Mr. Mind as a future villain. Of course there is always the question of when Dwayne Johnson’s Black Adam will show up. He is the signature villain of Shazam, and it’s been almost five years since Johnson took to Twitter an announced he would be the character.

He will star in own standalone adventure first, before appearing in a Shazam! movie, and with Levi announcing that Shazam 2 will be filmed next year, I wouldn’t expect Black Adam until at least Shazam 3.

With Batman getting a reboot, and Superman lost in the Phantom Zone, Shazam is a franchise that DC can rely on now, along with Wonder Woman and Aquaman. I’m sure that is not the trinity they envisioned, but it is effective nonetheless.

DC has Joker, Birds Of Prey, and Wonder Woman 84 coming down the pike. A Suicide Squad sequel is also happening soon with James Gunn directing. So there is a lot to look forward to in the DC Universe in the next year.

CONTINUE READING: “Dwayne Johnson Is Teasing A Meeting With Marvel Studios (And What Does That Mean?)“