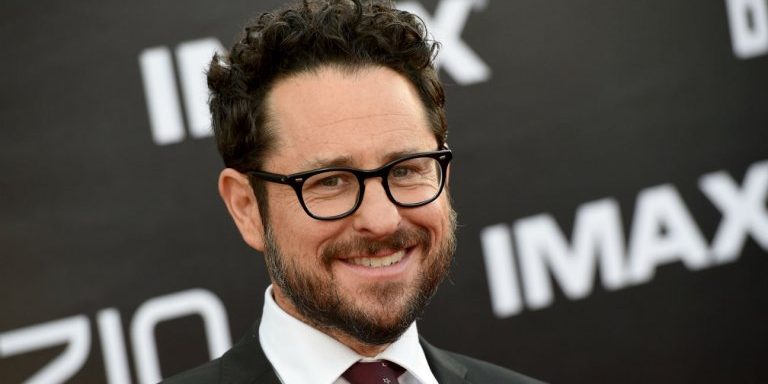 While there’s been a fair amount of uncertainty about the behind-the-scenes happenings at Warner Bros. lately, there’s been a potential power play on the horizon that could suddenly bring the studio’s longterm vision into focus. At a time when whispers about shakeups at the executive level have been growing in intensity, there’s a trump card you can tell someone has been dying to play: Securing the services of J.J. Abrams and his Bad Robot Productions.

It’s the kind of move you make when you want to communicate that your studio will be the home of some huge blockbuster franchises in the years to come.

Ever since the end of their partnership with Paramount entered the picture, several studios began to bid- and bid hard- to get Bad Robot to sign with them. And it’s not hard to understand why.

Bad Robot has had its hand in the rebirth and/or continued success of the Star Wars, Star Trek, and Mission: Impossible franchises. And in an industry that can never get enough multifaceted tentpole franchises- ones where you could conceivably generate revenue through films, TV series, video games, and action figures- Bad Robot has a pretty great track record.

And their success is not limited to the big screen, as Abrams came from TV and continues to use his production shingle to create quality shows like Westworld and Castle Rock for HBO and Hulu, respectively.

Warner Bros. is preparing to launch their own WarnerMedia streaming service, so you’d better believe they’ve had Bad Robot’s stellar body of work on their mind, since the key to surviving in this crowded entertainment marketplace will be exclusive content.

According to The Hollywood Reporter, WarnerMedia is now in final talks to secure Bad Robot’s services, in a deal said to be worth $500 million. The deal would find Abrams and Bad Robot creating and developing projects across WarnerMedia’s film, TV, and digital platforms. And according to THR’s sources, the process of migrating the production shingle’s feature film deal over to the Warners is already under way.

It should be noted that this doesn’t necessarily mean that Warner Bros. has exclusive rights to anything Abrams produces these next few years. After all, Abrams produced and directed both Star Wars: The Force Awakens and Star Wars: The Rise of Skywalker for Disney while technically being the property of Paramount Pictures. So exceptions can always be made if someone were to want to “rent” J.J. for something, and is willing to pay the fees associated with doing so.

More than anything, if this deal is similar to the one Bad Robot had with Paramount, this means that Warner Bros. will get the right of first refusal on any and all possible projects until the deal expires. What that entails is simple: If Abrams and his team have an idea, they have to pitch to WB first. If the studio passes on it, then Bad Robot is free to pitch it to other studios.

But with some of the trouble they’ve been having this year, with tentpole films like Godzilla: King of The Monsters and Detective Pikachu amongst others not quite setting the world on fire, coupled with the amount of content they’ll want to generate in order to have the WarnerMedia app compete with rivals like Netflix and Disney+, you’ve got to imagine they won’t be refusing much of anything Bad Robot comes up with once their deal with Paramount expires later this year.

So now comes the fun part, where we imagine the possibilities.

I’ve been a big fan of handing Superman over to Abrams for a while. I know it’s popular to crap on his script for Superman: Flyby, but I like pointing out that he wrote that 15 years ago, at a time when the industry looked at comic book movies very differently. So we can’t base any assumptions on how he’d make a Superman movie today off of something he wrote before superhero movies became the biggest thing in pop culture.

Other ideas I’ve heard mentioned include Green Lantern Corps. After all, with his intergalactic experiences making Star Wars and Star Trek movies, he seems like a natural fit for a superhero epic in the stars. But that seems a little on-the-nose for me. A little been there/done that for Abrams.

But how about you? If WarnerMedia closes the deal for Bad Robot’s services, where would you like to see them flex their creative muscles first?