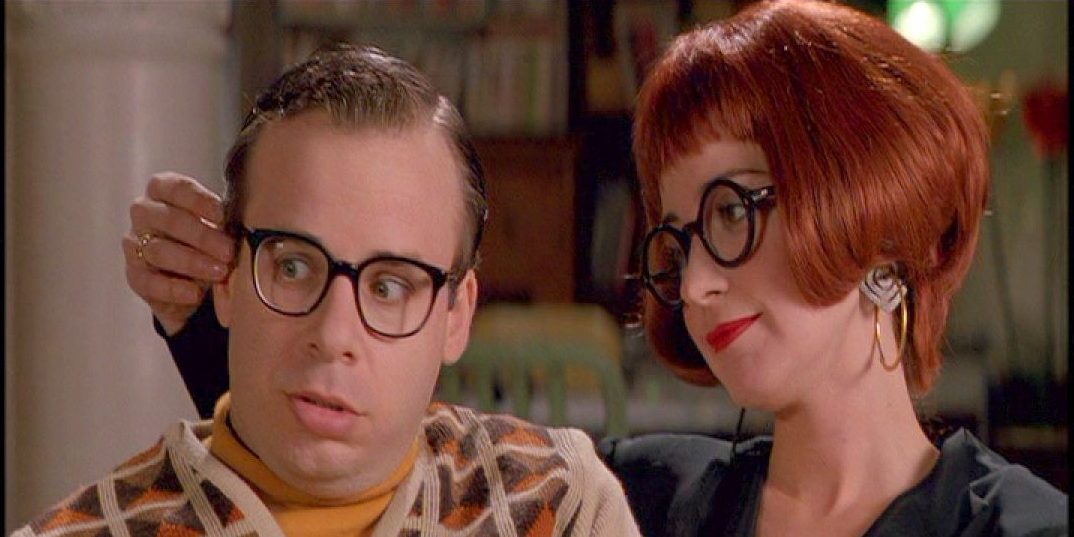 There are many, many notable things to savor about the upcoming Ghostbusters film that’s set to arrive next year. One of the biggest ones, though, is that it’ll feature a combination of new and classic characters from the established Ghostbusters canon. Up to this point, much of the focus with the returning stars has been on whether or not we’ll get to see Bill Murray, Dan Aykroyd, and Ernie Hudson strap on their proton packs.

But it’s pretty clear that writer-director Jason Reitman, the son of the man who helmed the first two Ghostbusters films, isn’t only thinking about the obvious characters.

Last week, we found out that Sigourney Weaver’s Dana Barrett was set to appear in the legacy sequel. And this week? We’ve gotten a strong indication that everyone’s beloved, testy receptionist Janine Melnitz will be back, too!

During an interview with KTLA 5 to promote Toy Story 4, actress Annie Potts was asked if we’d get to see her reprise the quirky fan-favorite role in the next year’s film.

This should make our own Matt Vernier quite happy, because it means we’re- hopefully- one step closer to finding out of Rick Moranis will come out of retirement to play Louis Tully once more. If you’ll recall, Louis and Janine had quite a thing going on last time we saw them…

Let’s hope it all works out, because a reunion with our favorite Ghostbusters might feel a little hollow without the lovable duo making at least a cameo.

Next post A HUNGER GAMES Prequel Film Is On The Way