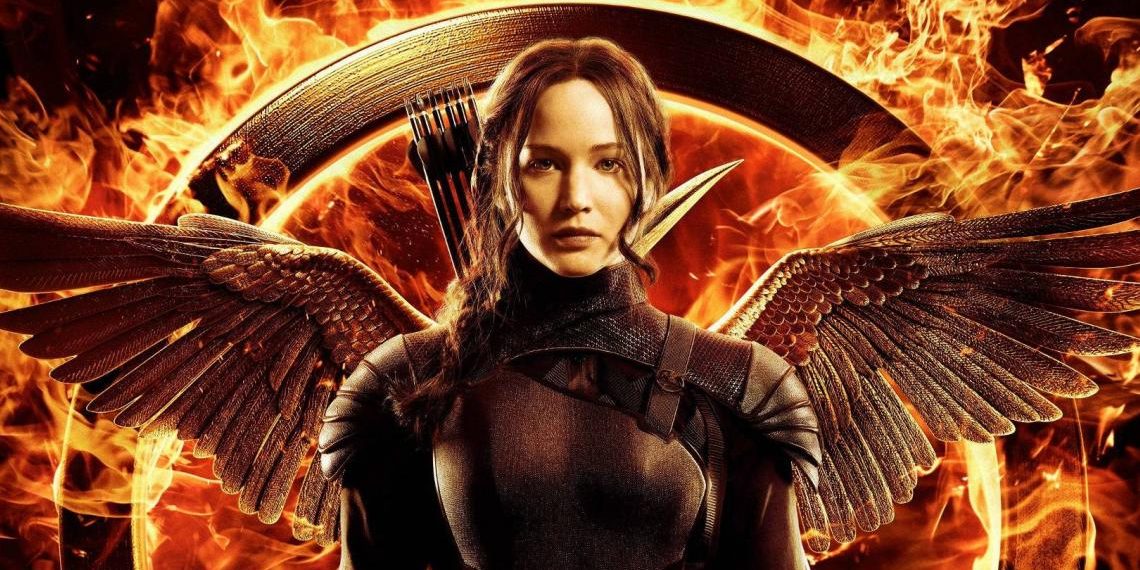 It’s a tale as old as time. Tell me if you’ve heard this one before:

Such is now the case with Suzanne Collins’ venerable The Hunger Games franchise. While the Jennifer Lawrence-led film franchise came to a close in 2015 with Mockingjay- Part 2, word has now come that Lionsgate is working with Collins on a prequel.

But before you roll your eyes, there’s one key reason you should keep at least one of your peepers on this new Hunger Games:

It’ll be based on actual book, written by Collins herself.

That should set it apart from something like the Fantastic Beasts films, which prequelize the Harry Potter lore but aren’t based on any actual literature. In the case of those films, they have the benefit of having J.K. Rowling writing them, but that doesn’t change that the book that sprang the series, Fantastic Beasts and Where To Find Them, wasn’t an actual novel, but rather a fan-service-y “textbook” about the mystical creatures from her magical wizarding world.

In this case, Collins has been writing and preparing a new Hunger Games book for release next May, and Lionsgate is eager to adapt it and bring it to life on the silver screen.

In a statement about both the book and the movie, Lionsgate chairman Joe Drake had this to say:

“As the proud home of the Hunger Games movies, we can hardly wait for Suzanne’s next book to be published. We’ve been communicating with her during the writing process and we look forward to continuing to work closely with her on the movie.”

So if you’re someone who loves the world Collins created, and who’s curious about what her prequel book will be about, then it stands to reason you should be excited to hear that Lionsgate is already working on a film about it- and doing so by working closely with the mastermind behind that universe, basing it on a book of hers.

Or, if you’re not a big fan of the Hunger Games, you can just go ahead and start making jokes like this one:

Where do you fall on this news? Are you hyped, bummed, or indifferent about a Hunger Games prequel? Let me know in the comments below!

Previous post Is Another Classic Character Coming Back For The New GHOSTBUSTERS?

Next post THEORY SPIRAL: Could NEW GODS Be a Continuation of the DCEU?