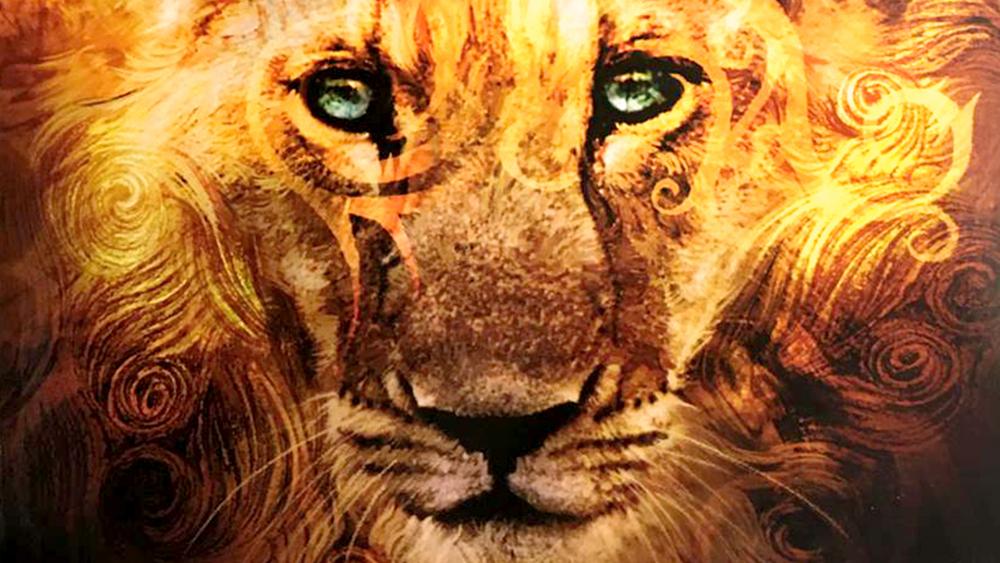 Netflix won the rights to C.S. Lewis’ popular series The Chronicles of Narnia back in October of last year. Now, they’ve found the man to spearhead their adaptation. The Hollywood Reporter says Mathew Aldrich will take the reins and serve as the creative architect, being the lead on all development and creative work on the multiple adaptations. Netflix’s current plans include multiple movies, and at least one series, all set in Narnia.

The Chronicles of Narnia is C.S. Lewis’ most widely known series, with seven books, most set in Narnia, with a secondary setting in England. They were published in the 1950s, but not in chronological order, with The Lion, the Witch, and the Wardrobe (the best known of the novels), being published first, but being the second chronologically. The first story, The Magician’s Nephew, was published sixth in the series. The Horse and His Boy is the only novel to take place exclusively in Narnia, and happens during the events of The Lion, the Witch, and the Wardrobe.

The books have been adapted numerous times, in various forms of media. The most recent adaptation was of The Lion, the Witch, and the Wardrobe, Prince Caspian, and The Voyage of the Dawn Treader in the 2000s by Walden Media, Disney and Fox. A new set of films were being developed, but ultimately were dropped when Netflix obtained a multiyear deal with The C.S. Lewis Company. The streaming company went searching long and far to find the architect they wanted, and Aldrich won it, being best known for his work on Disney’s Coco as a co-writer. It’s unknown currently what their plans are for how the movies and series will co-mingle in any way, but it’s a safe bet that they will.

The Chronicles of Narnia is Netflix’s jump into branded content, one of its biggest bets to lure people in, as well as a huge maker for it in the fantasy genre. We know Amazon is adapting J.R.R. Tolkien’s Lord of the Rings series, so Netflix hopes to combat one beloved book series with another. Personally I hope they do well. Narnia deserves a well done, well thought out adaptation, hopefully of the full series of books and some in-between. Each book adds to the lore, expanding on what we know previously.

And I’m dying to see The Last Battle brought to life.

Previous post THE SHINING Sequel DOCTOR SLEEP Gets Its First Teaser And Poster!