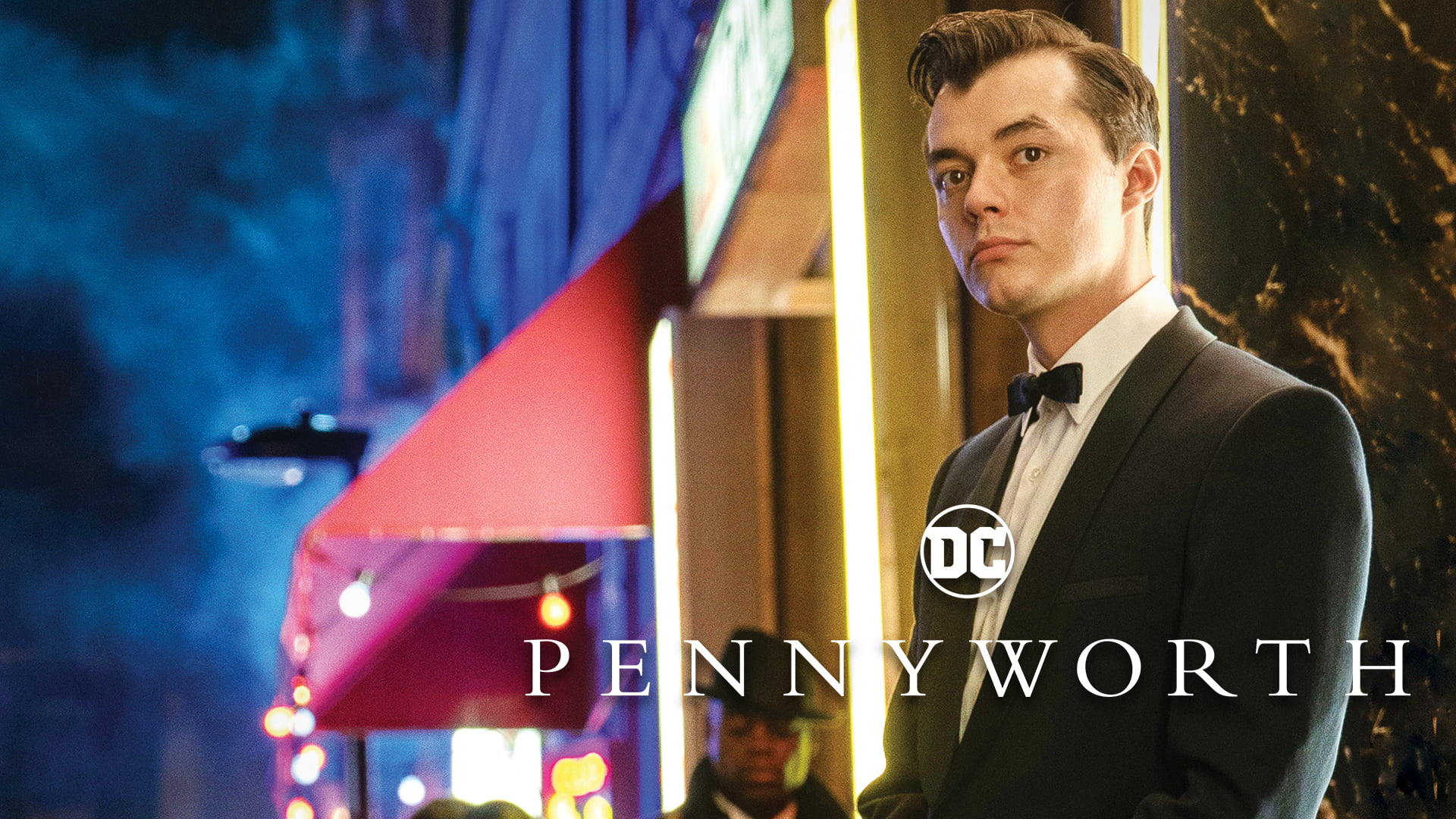 If you had told me at the start of the year that one of the new DC shows I’d be most curious about would be the Gotham spinoff show about a young Alfred Pennyworth and his early day adventures with Thomas Wayne, I probably wouldn’t have believed you. Sure, the producer’s promises of an “unhinged, rated R” show sounded intriguing, but the initial premise seemed to act as a bit of a wall of uncertainty for me. Thankfully the show’s first trailer back in April helped stir interest on my end and now fans have a new trailer from Epix for the upcoming Pennyworth!

The trailer opens with the future butler to the Dark Knight waking from a PTSD-tinged nightmare and attending the funeral for a comrade of the British SAS. Soon after Alfred meets his future employer, as well as an apparent love interest who calls him “Alfie.” Things soon turn south though when said-girlfriend is abducted and seems to be held for a ransom involving Wayne. However, as Thomas Wayne wisely notes, “If they kill me, they have to kill you” to the show’s titular protagonist and the montage of Alfred unleashing a big old can of whoop-ass launches from there.

I still don’t know if I am completely onboard by Pennyworth yet, but I have to admit the show is winning me over with each passing update. This new trailer shows some rather visually impressive camerawork and Jack Bannon is rocking it as a youthful Alfred Pennyworth, reminding me a bit of Michael Caine’s version of the character from Christopher Nolan’s Dark Knight trilogy.

What do you think? Are you excited for Pennyworth? Be sure to share your thoughts with us in the comments section down below!

Previous post That’s Not All Folks: The Triumphant Return Of LOONEY TUNES Is Upon Us!