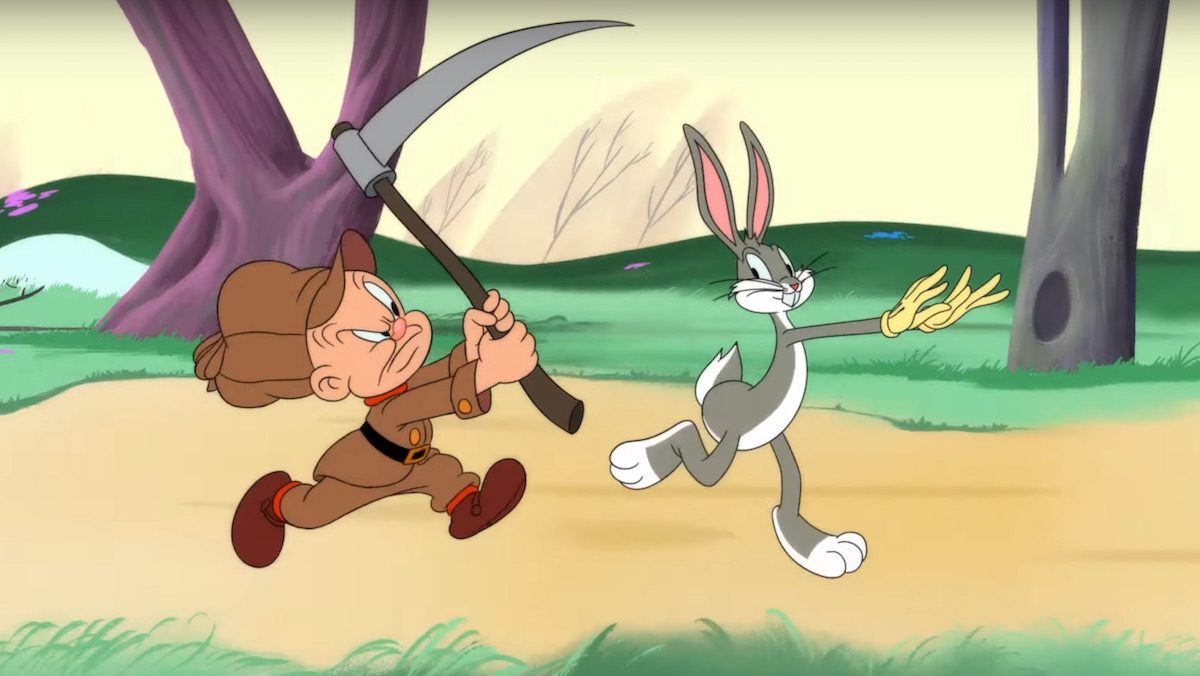 The Looney Tunes contain some of the most iconic cartoon characters of all time. But as of late, they have disappeared from pop culture, becoming just a fond memory for young adults. They’ve lived on in various ways, like novelty t-shirts and such. But their presence has greatly diminished. That was my issue with Space Jam 2 happening. Kids might know who Lebron James is. But will they know who Bugs Bunny is?

Warner Bros is now starting to address that issue. Variety reports that they have created over 1,000 minutes of new Looney Tunes content, in the form of shorts. They debuted a few of them at an animation festival in France, and put the first new one on YouTube for everyone to enjoy. So watch the new Looney Tunes short below:

There is no voice acting in this, just enough explosions to make Michael Bay think it is Christmas. The animation harkens back to some of the first Looney Tunes cartoons. Peter Browngardt, executive producer of these shorts explained his approach to Variety:

“We are approaching each short as its own film, and not as an episode in a series. Our mantra on the shorts is story, comedy and reverence for the classic Looney Tunes of the ‘30s and ‘40s and the way they used a more cartoonist driven animation.”

It definitely feels like the old style ones. Spongebob doesn’t ever give Squidward dynamite does he? I love that they didn’t change much. There will be over 200 shorts made, using storyboards and sketches that make the artists laugh. They will not be writing scripts. Each short will have fresh animation, which means they won’t recycle backgrounds and things. Only something revered has highly as Looney Tunes would make animators want to put in that much work.

As of now, there is no plans for a distribution method. I will be paying attention when they announce where this is going to be shown though, because I can’t wait to watch more.

Next post Watch A New Trailer For DC’s PENNYWORTH!