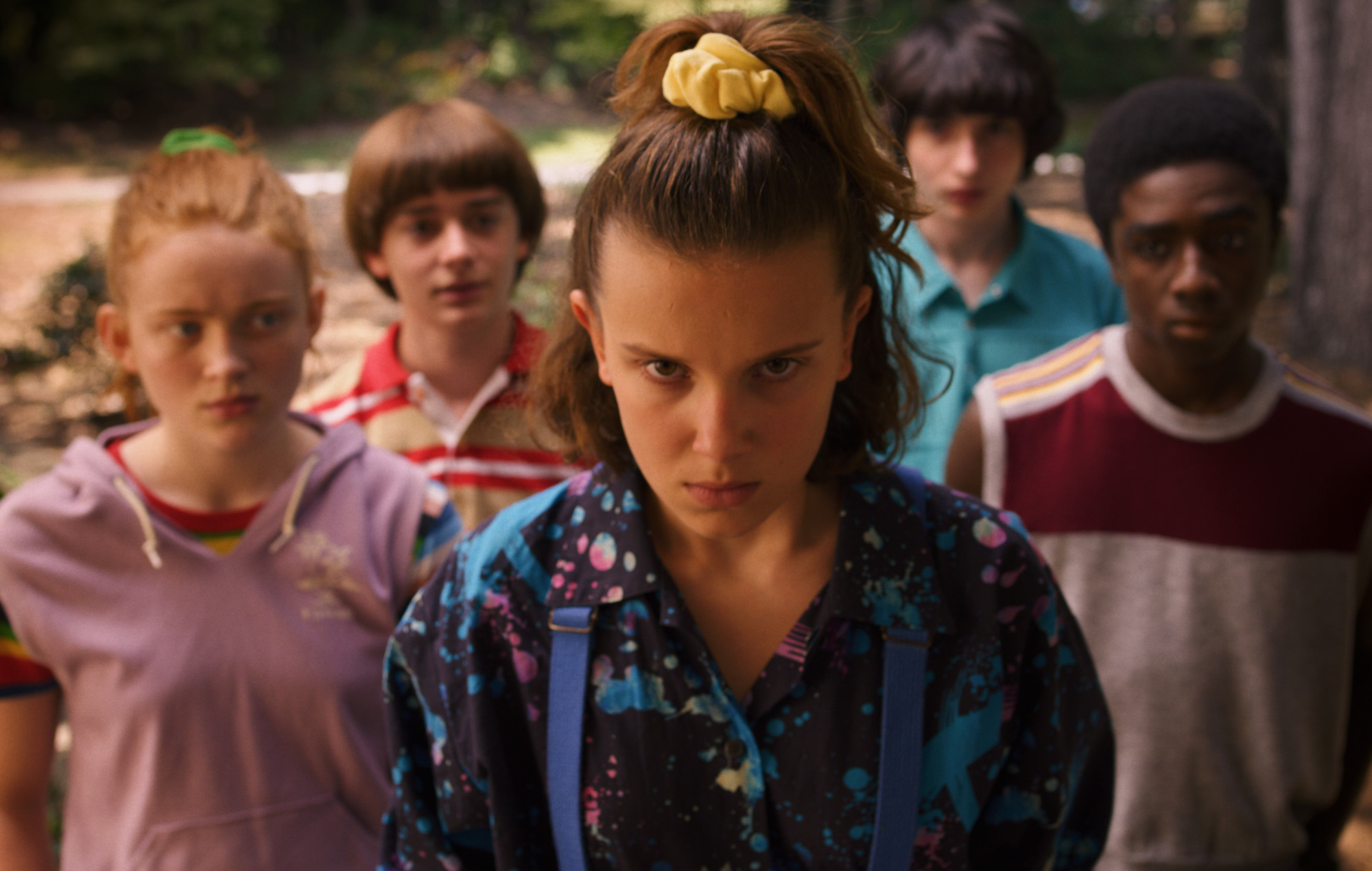 After a year and a half long of waiting, Stranger Things fans are finally returning to the town of Hawkins, Indiana. While the previous two seasons emphasized an autumn motif, the first trailer for Stranger Things 3 highlighted that the third season would take place in the thick of summer vacation and that the show’s central pre-teens are now growing up into teenagers. While fans have a little less than a month left to wait until the full season premieres on Netflix for streaming on July 4th, we now have a proper synopsis and a list of episode titles to look over!

“It’s 1985 in Hawkins, Indiana, and summer’s heating up. School’s out, there’s a brand new mall in town, and the Hawkins crew are on the cusp of adulthood. Romance blossoms and complicates the group’s dynamic, and they’ll have to figure out how to grow up without growing apart. Meanwhile, danger looms. When the town’s threatened by enemies old and new, Eleven and her friends are reminded that evil never ends; it evolves. Now they’ll have to band together to survive, and remember that friendship is always stronger than fear.“

Meanwhile, the season will be comprised of the following eight new episodes.

Admittedly I haven’t spent a lot of time revisiting the first two seasons since the premiere of Season Two back in October 2017, nor have I paid much attention to any sort of theories that are circling around in the fandom. However the title of the third episode stands out a bit for me, since Netflix did release a rather humorous scene last month that revealed Dacre Montgomery’s Billy now works as a lifeguard at the pool. Perhaps he or one of his co-workers has an unfortunate run-in with whatever strange creature is set to strike Hawkins this season?

Next post THE SHINING Sequel DOCTOR SLEEP Gets Its First Teaser And Poster!