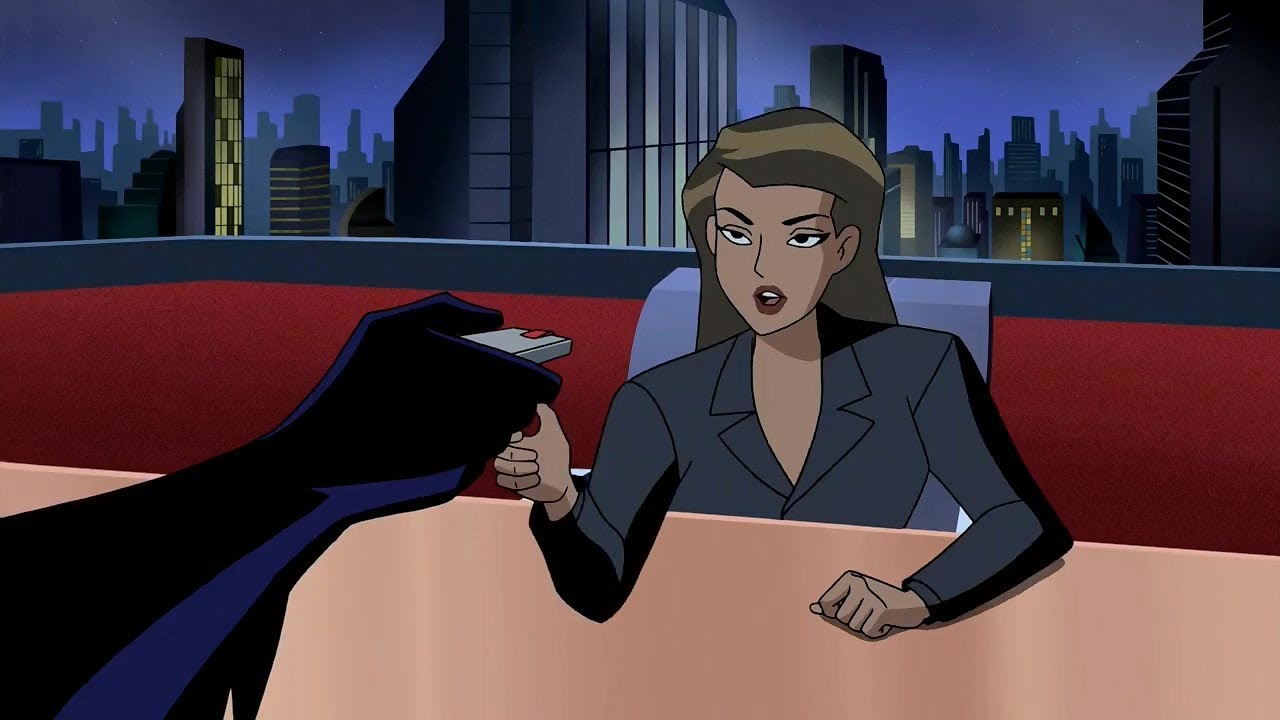 Earlier this year, it was announced that Superboy was coming to Titans. Now it looks like more Super-alums will be joining him. Deadline reports that Lex Luthor bodyguard Mercy Graves will appear in the second season.

Graves will be portrayed by British actress Natalie Gumede. She’s been in shows like Coronation Street and Jekyl and Hide. Most people probably are familiar with her from her one-off appearance in the 2014 Doctor Who Christmas Special “Last Christmas”.

As for the character herself, she has appeared in several DC properties. She was a recurring character in Superman: The Animated Series first. She entered the comics second, sort of like how Harley Quinn did. She also appeared in a couple of live action properties. She was played by Tao Okamato in Batman V Superman: Dawn Of Justice. Most recently, she was portrayed by Rhona Mitra in this past season of Supergirl on The CW.

The Titans producers summed up the characters like this:

“Mercy Graves is the ruthless, cunning, right hand and bodyguard to the notorious Lex Luthor – serving her boss with unquestioned loyalty. Her connection to the Luthors runs deep, as Mercy has been a friend of the family and in Lex’s life since they were young.”

Introducing Superboy was one thing, but introducing more Superman-adjacent characters feels like a lot of the season will focus on Superboy’s origin. At the very least, he will be a substantial part of the story for the season.

With the fate of the DC Universe streaming app up in the air as a whole, it doesn’t seem to slowing Titans down. They are going full steam ahead. It seems that the show is the anchor that will survive whatever happens. If the DC Universe app gets enveloped by Warner Bros upcoming streaming service, I can see it carrying over. If not, I’m sure somewhere like Netflix or Starz would be interested in it. Hulu is in the Marvel game now, so I doubt they would take it.

It is pretty cool that the Mercy Graves character has had such longevity. She was invented as a cartoon character, and now has this enormous legacy of her own, and it only continues to grow.