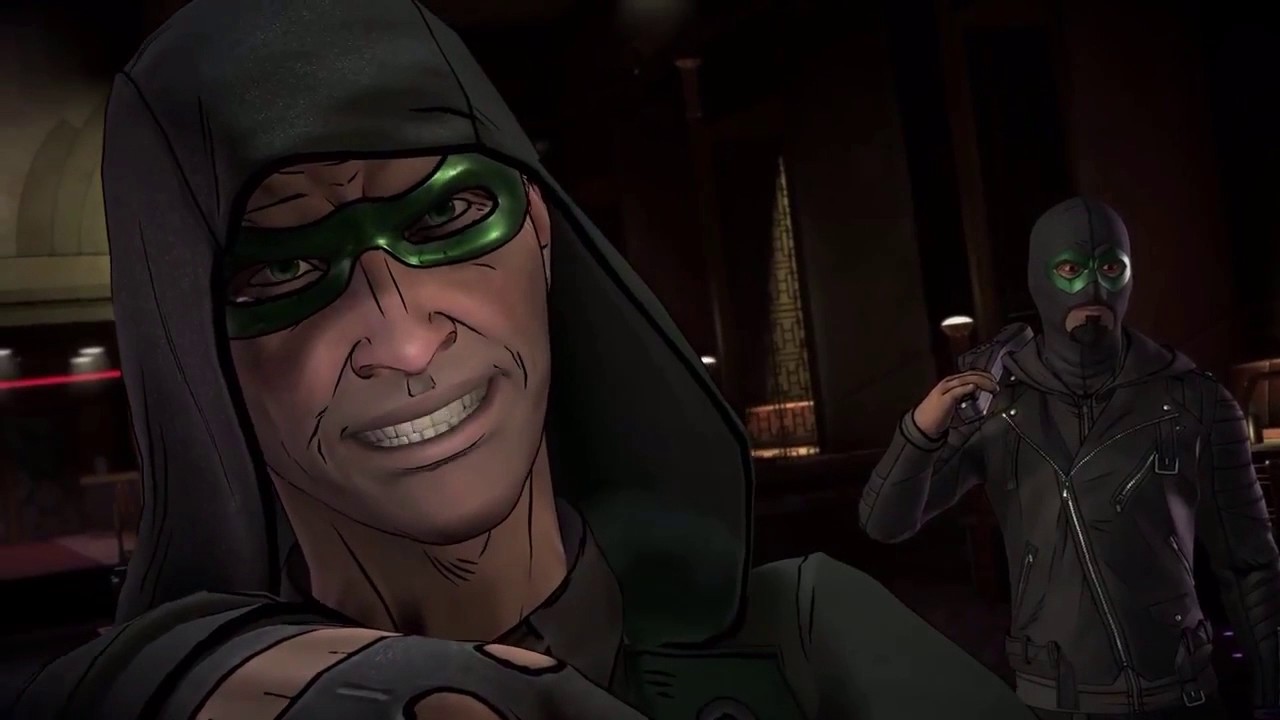 After two years of waiting and speculation, DC fans are finally starting to have a more concrete idea of what to expect from Matt Reeves’ highly anticipated The Batman. The War for Planet of the Apes filmmaker has selected Good Time actor Robert Pattinson to replace Ben Affleck in the role and the film is set to begin filming sometime late this year or early next year. With the casting process now underway, and Character Breakdowns beginning to float their way around the web, word is finally starting to surface on just which characters will be joining the Dark Knight in his next big screen event.

The GWW got their hands on a breakdown and have shared some of what Reeves is looking for, and- if it’s legit- it’s very illuminating.

According to the breakdowns, Pattinson’s new iteration of Batman shall face off against at least four villains; namely the Riddler, Penguin, Catwoman and Firefly. The first three names shouldn’t come as much of a surprise for fans who have been keeping an eye on the rumors and recent stories. We’ve been discussing Penguin’s inclusion, and the idea of multiple villains, since last summer. But Firefly is a new name being thrown into the mix.

The site also provided some basic casting details for the four characters, noting that Reeves is reportedly searching for actors “of any ethnicity” for each of the roles. Additionally Reeves is looking at actors ages 30 to 40 for the Riddler, ages 20 to 40 for the Penguin and ages 20 to 30 for both Catwoman and Firefly.

There’s a sense that, of these four, The Riddler may be the main baddie- which makes perfect sense for a detective story. His character description, according to this leaked breakdown, is that he’s “a criminal mastermind in Gotham City who takes delight in incorporating riddles and puzzles into his schemes, leaving them as clues for the authorities to solve.”

All in all, these rumored details all sound exciting to me! I know that quite a few fans on the internet will be happy to hear that the casting is rumored to be open for people of any ethnicity, especially Catwoman given her history of varying ethnicities and backgrounds in the comics and television shows.

Personally I think Lakeith Stanfield would make for a top tier Riddler if given the opportunity!