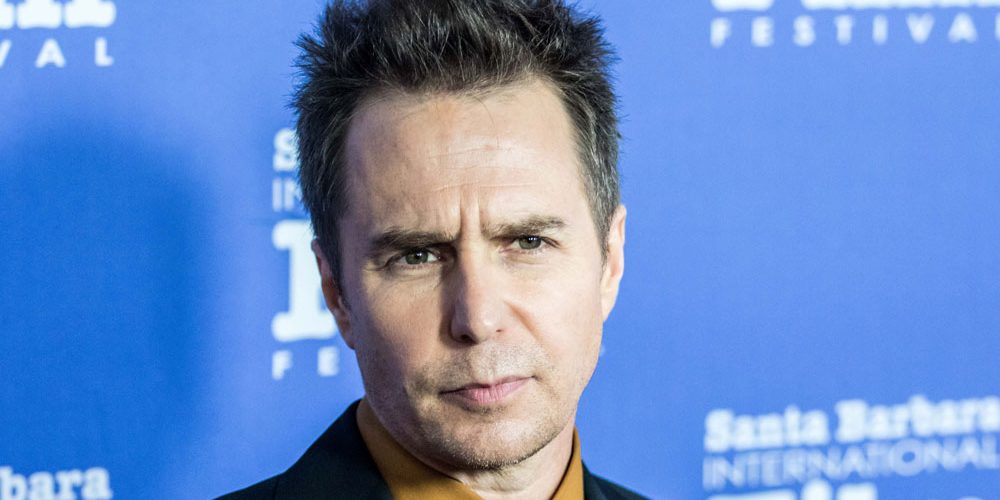 For those that are unfamiliar, The Ballad Of Richard Jewell is based on the pipe-bombing at the 1996 Olympics. Jewell was a security guard who saw the backpack, and cleared the way, saving hundreds of lives. A reporter jumped the gun and said he was the suspect, which put his world into turmoil. (Spoilers) He was eventually cleared but never fully recovered from the trauma.

Rockwell will play the attorney set to defend Jewell in the film. Originally, Jonah Hill and Leonardo DiCaprio were set to star, with DiCaprio playing the role Rockwell now has. However, they are no longer attached and will just be producing.

No word on who will portray Jewell or anyone else in the film yet. Eastwood is an amazing actor who turned into an amazing director. Whenever he does something other than talking to empty chairs, it is worth paying attention to.

The Ballad Of Richard Jewell is the latest in a trend of “recent history” movies that Eastwood has done. American Sniper, Sully, The 15:17 To Paris, and even The Mule were based on true stories that have happened in this lifetime.

Rockwell has been doing masterful work as of late. His latest outing was playing George W. Bush in Adam McKay’s Vice, and was great as always. He has expressed interest in reprising his role as Justin Hammer in the MCU, which would be a lot of fun. With Disney+ on the table, it seems more possible than ever before.

This was a big story in the 90s, and it is kind of surprising that it hasn’t had a big screen adaptation yet. Eastwood and Rockwell are an awesome combination, and I am excited to see what they bring to the screen together.

Previous post CANDYMAN Will Address The Issue Of Toxic Fandom