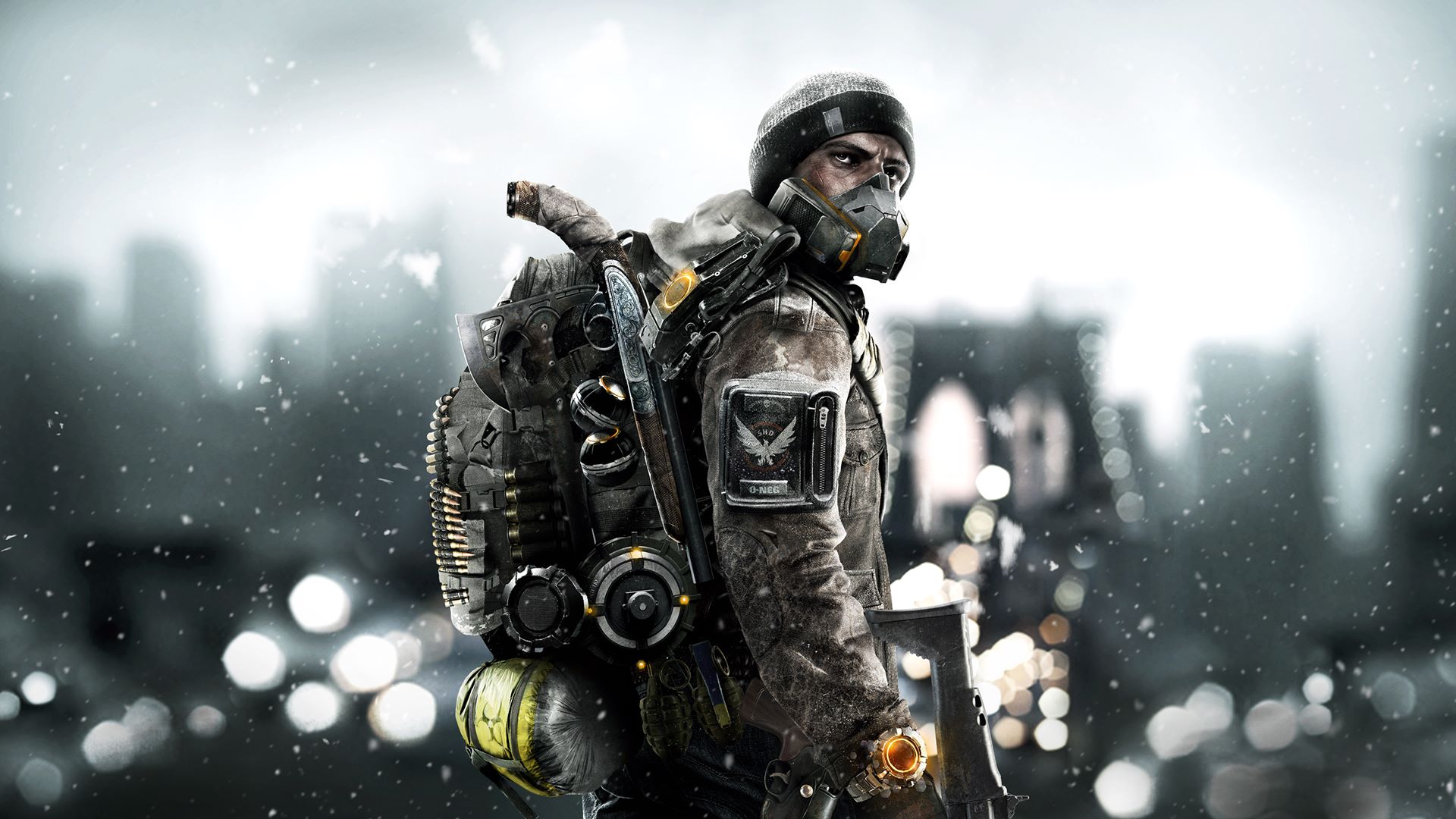 While the highly anticipated Detective Pikachu didn’t quite take the movie world by storm as many fans had originally anticipated, it did act as another step forward in the journey of Hollywood making high quality film and television adaptations of video games. One of the next chances the genre has to prove itself will be David Leitch’s adaptation of Tom Clancy’s The Division, a popular action online video game, that will star Spider-Man: Far From Home co-star Jake Gyllenhaal and It: Chapter Two co-star Jessica Chastain. While it appears that the film still has aways to go before being released to the public, we now know where to go when The Division finally arrives.

Ubisoft announced at E3 2019 that streaming service giant Netflix has purchased the distribution rights for The Division. The film is being produced by 87North Productions, Gyllenhaal’s Nine Stories, Chastain’s Freckle Films and Ubisoft Film and Television.

If you are unfamiliar with the story of The Division, the game is set in a fictional near future where a pandemic virus spread via paper money on Black Friday has decimated New York City and resulted in millions of casualties. By Christmas time, what little remains of society has already fallen into chaos. In an effort to save the remaining civilians of the fallen city, a trained group of civilians are sent in to investigate the source of the virus.

I personally haven’t played The Division, but it appears to have been a huge hit with the online gaming community, as Ubisoft has already released a sequel game. I can definitely see how the set-up for the game could make for an exciting film and its choice of director and leading actors bodes well. While part of me wishes the film would be released theatrically, perhaps it’s a safer move for Netflix to distribute the film exclusively via its streaming service. After all, it worked brilliantly for Castlevania.

Next post RUMOR: THE BATMAN To Face The Riddler, Penguin, Catwoman, And Firefly!