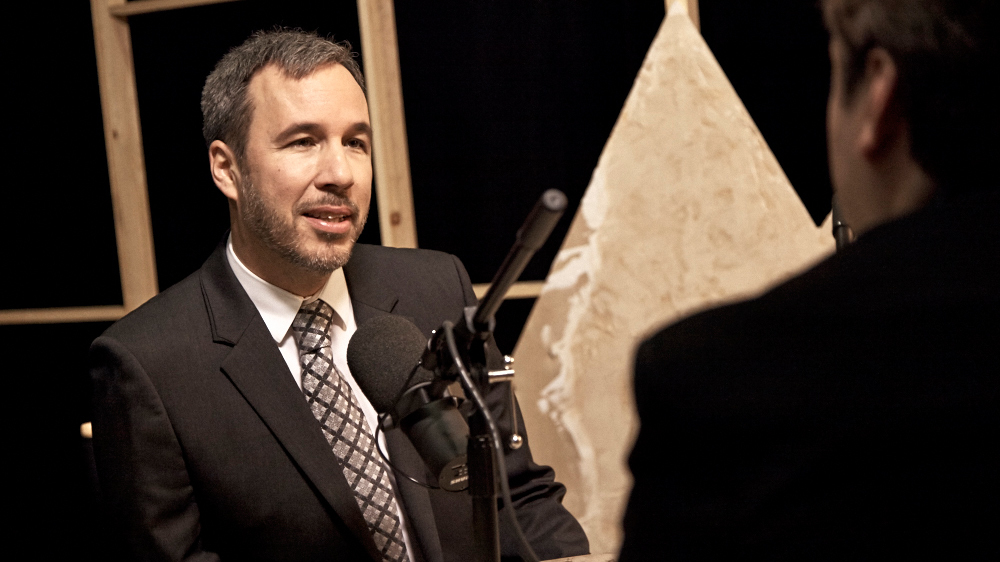 Director Denis Villeneuve is heading for the world of television! It has been announced that the critically acclaimed Blade Runner 2049 filmmaker is directing the pilot episode of Warner Media’s upcoming series Dune: The Sisterhood, a newly announced spinoff television series for Villeneuve’s upcoming film adaptation of Frank Herbert’s science fiction epic Dune. The film, which is currently planned to be one half of a two-part adaptation of Herbert’s classic novel, is currently set to arrive in theaters in November 2020 with an all-star cast comprised of names such as Timothee Chalamet, Rebecca Ferguson, Oscar Isaac, Zendaya, Josh Brolin, Dave Bautista and others.

According to the announcement, Warner Media and Legendary have “comprehensive plans” for Dune as a franchise, starting with the film and Dune: The Sisterhood and expanding over into video games, digital content packages and comic book series based on the property. As a result, Dune: The Sisterhood will “co-exist” alongside Villeneuve’s film. Aside from directing the show’s first episode, Villeneuve and one of the film’s co-writers Jon Spaihts will also executive produce the show alongside Brian Herbert, Kim Herbert and Byron Merritt of the Frank Herbert estate. Kevin J. Anderson will co-produce.

While the film will focus on the story of Chalamet’s character Paul Atreides and the political struggle his family finds themselves in, Dune: The Sisterhood will explore Herbert’s universe through the perspective of the Bene Gesserit, a enigmatic order of women that wield extraordinary abilities via their control of their bodies and mind. With these talents, the Bene Gesserit have woven their way into the political landscape as part of their own plans that lead them to the planet Arrakis, which is the titular “Dune” of the franchise.

Villeneuve stated, “The Bene Gesserit have always been fascinating to me. Focusing a series around that powerful order of women seemed not only relevant and inspiring but a dynamic setting for the television series.”