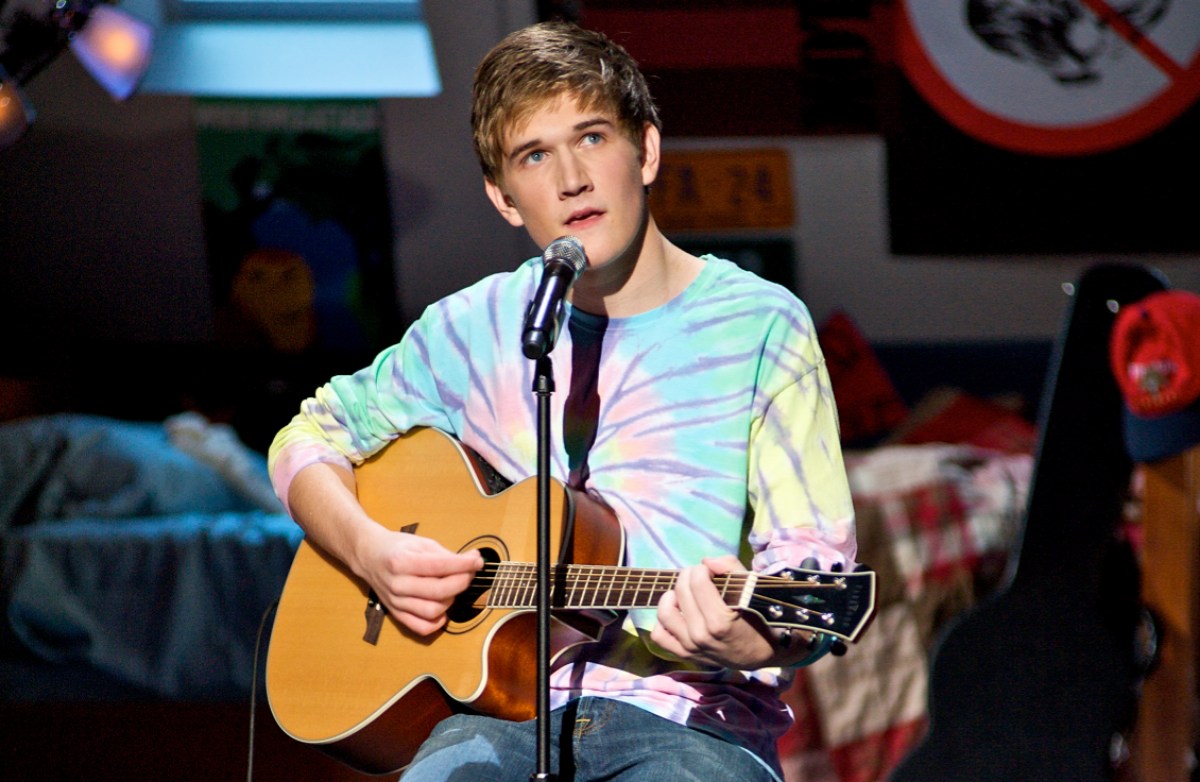 File this one under “headlines I never thought I would write.” Comedian Bo Burnham, who became famous by releasing songs like “My Whole Family Thinks I’m Gay” and “Lower Your Expectations” will write songs for the Sesame Street movie coming in 2021.

“In the movie directed by Jonathan Krisel, Big Bird and his Sesame Street friends are mysteriously expelled from their neighborhood, finding themselves in Manhattan. They team up with Sally Hawthorne, a plucky history-show host who’s on a quest to save her program and prove that Sesame Street actually exists. Obstacles are created by the “evil” mayor, with reasons of his own for keeping Sesame Street hidden from the world.”

It is humorous to me that Burnham will write songs for such a wholesome movie. It doesn’t mean he can’t pull it off, because regardless of the content, he is a very talented song/jingle writer. It is sort of like when George Carlin – the man who made The Seven Dirty Words You Can’t Say On Television famous – became “Mr. Conductor” for the Thomas The Tank Engine show, Shining Time Station.

Anne Hathaway is producing the movie, and I wouldn’t be surprised if she cameoed or plays the “evil” mayor, though nothing is confirmed. It has been a while since Sesame Street was on the big screen. Follow That Bird saw Big Bird run away from Sesame Street in 1985. I hated that movie when I first saw it as a kid, because I didn’t want to see Big Bird be sad. That’s before I realized if I waited a little longer, that there would be a happy ending.

Burnham himself has done many facets of the movie making process. He has been in front of the camera in things like The Big Sick. He has written delightful movies like Eighth Grade, which he also directed. Now he is writing music for one of the most beloved children’s properties of all time.

I was raised on the Street, so I’m glad this is coming along nicely. Sesame Street is timeless, and for it to get a proper big screen treatment again is welcome news.

Next post Denis Villeneuve To Direct Pilot Episode Of DUNE: THE SISTERHOOD Series