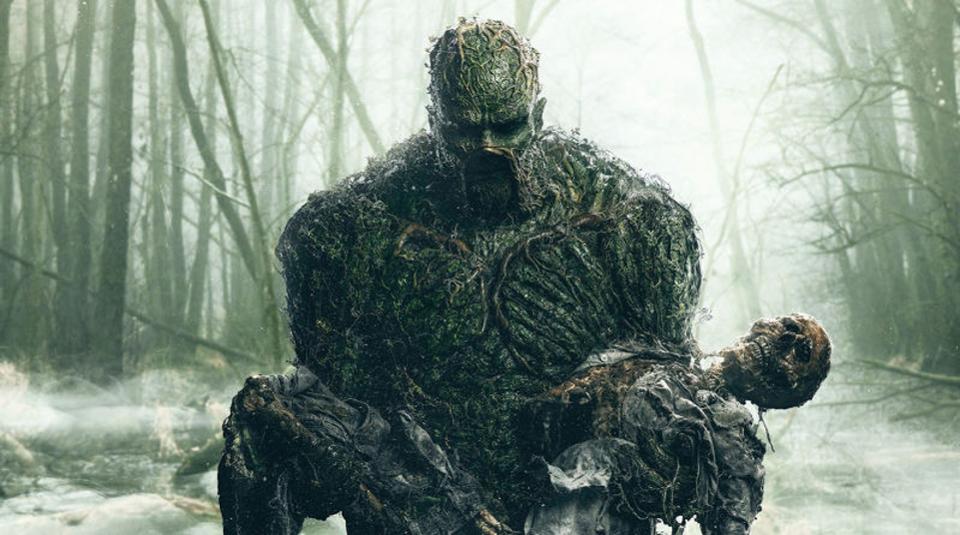 Fans were more than a little upset last week when it was reported that Swamp Thing, the new and critically acclaimed show on the DC Universe streaming service, had been cancelled by Time Warner and AT&T for reasons that remain more than a little murky mere days after the pilot episode premiered. It’s especially tragic when considering the quality of the episodes that have aired so far and the series’ unique position as an outright horror show. A horror show produced by James Wan, one of the genre’s most prominent voices today, no less! So inevitably, Wan has come forward and spoken about the show’s untimely end.

Wan took to his official Instagram to say this about the cancellation of Swamp Thing:

“Don’t really know or understand why #Swampthing was cancelled, but I can tell you this — all the cast and crew, and producing/writing team poured their hearts into this. Really proud of everyone’s hard work. Go watch episode 2, and immortalize these 10 episodes. Swampy deserves it.”

I have no idea how plausible it is for Swamp Thing to find a new home at somewhere like HBO, but I really hope that happens. The show offers a great deal of potential and the quality of the practical effects shown thus far could result in the series developing a reputation as one of the all-time great horror shows if it were allowed to continue past these ten episodes. Although I suspect that if HBO or another station were to take the show on and keep it going, the production would likely move away from Wilmington, North Carolina which itself would be a bit of a bummer too.

What are your thoughts? Be sure to comment below!

Previous post EXCLUSIVE(?!): How Scoop Culture Is More Toxic Than Any Fandom

Next post Box Office: PETS 2 Opens Below Expectations, and DARK PHOENIX is Even Worse in a Lackluster Weekend