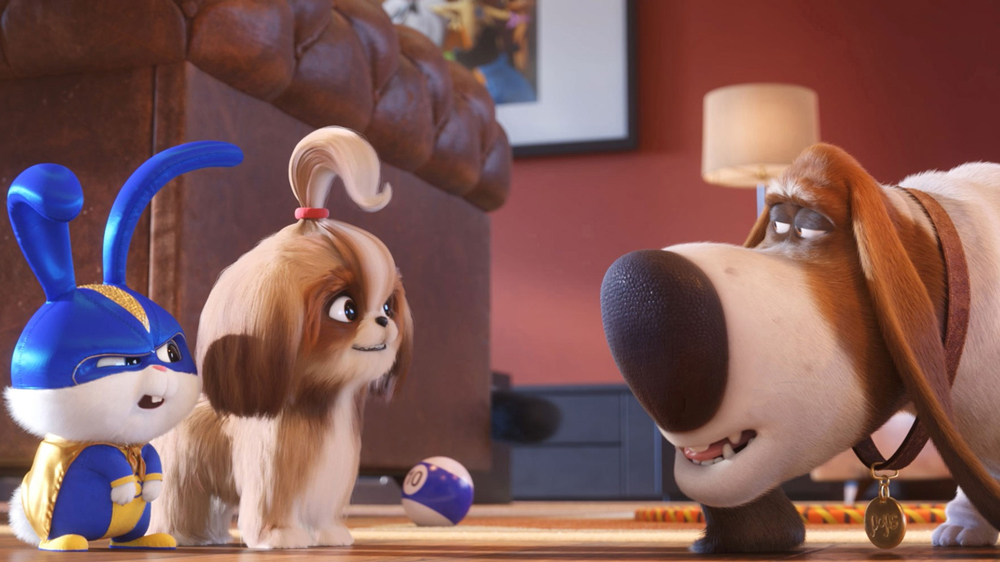 There was a lot going on at the box office this weekend with two big sequels opening far behind what their predecessors earned.

Debuting at number one is The Secret Life of Pets 2. It opened with $47 million, which seems good, but it’s less than half of the $104 million the first Pets opened to in 2016. Why the sudden drop? It could be the quality of the sequel. The first film received 73% positive rating from critics on Rotten Tomatoes, but Pets 2 only got a 54%, which qualifies it as Rotten.

However, audiences were kinder to the animated sequel than critics were. Over at Cinemascore, they gave it the same A- that they gave the first film. Perhaps with good word of mouth Pets 2 will have decent legs; however, it should be noted that the next Disney/Pixar juggernaut, Toy Story 4, hits theaters in less that two weeks and will more than likely decimate the same exact viewers Pets 2 is after. So it’d better cover some serious ground these next two weekends.

Dark Phoenix, the last film in Fox’s mainline X-Men series, opened to a franchise worst with $33 million. Reviews for the film weren’t exactly stellar with a Tomatometer of only 22% from critics and audiences giving Phoenix a B-. I suppose it’s all moot given that Disney/Marvel will more than likely be rebooting the series into the MCU in the next few years anyway.

In third place Disney’s Aladdin continues to do well with $24.5 million. That’s a decline of only 42.8% from last week. It’s domestic total is now at a healthy $232.3 million.

After a first place opening last weekend Legendary’s Godzilla: King of the Monsters tumbled 67.5% and landed in fourth place with $15.5 million. It’s at $78.5 million domestic. With a reported budget of $170 million, the studio is no doubt looking to international numbers to boost the box office and move this film into the green.

Rounding out the top five is the Elton John biopic Rocketman with $14 million. It’s domestic take is $50.4 million.

Here’s the full top ten for the weekend:

Next post Amazing Moments: ‘No Man’s Land’ From WONDER WOMAN