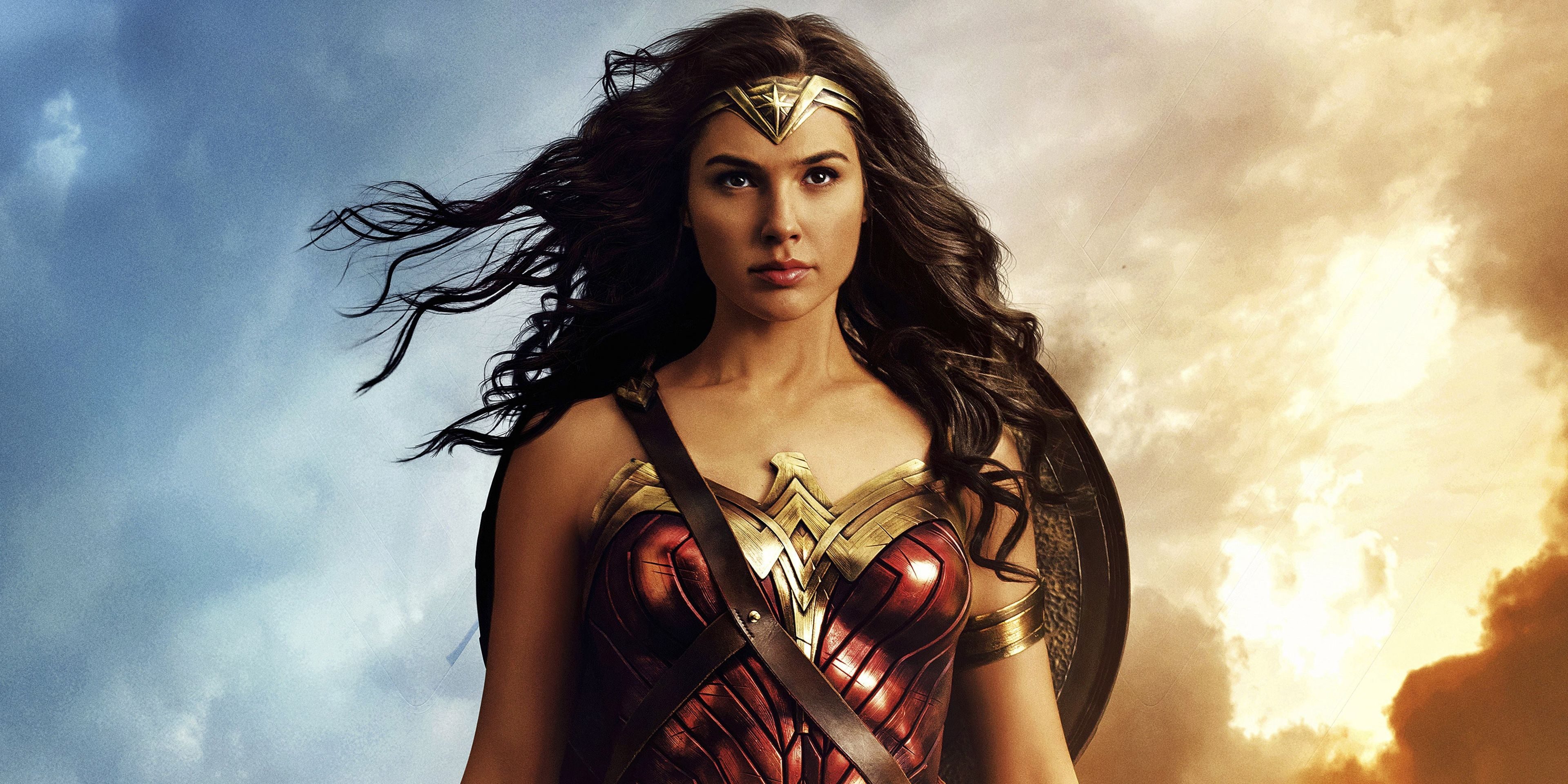 One of the most entertainingly satisfying scenes in any comic book movie to me has come from 2017’s Wonder Woman. The No Man’s Land scene in my lens represented everything that is right about superheroes and everything they stand for. And to think at one point, WB wanted to cut this portion of the movie out…

So let’s talk about it…

When Diana and co. arrive at “No Man’s Land”, a seemingly unsolvable skirmish claiming countless lives in the middle of World War I, she looks distraught and frustrated at the fact that so many people need help and Steve Trevor desperately tries to convince Diana it will be suicide if she crosses through.

Diana decides to take a stand, shrugs off her costume and in slow-motion, we see Diana in her Amazon armor climb out of the bunker and deflect one bullet and another and another and through her resiliency and heroism, she begins to make a pathway for the soldiers, who all willingly climb out of the bunker and make the stand for America as a unit. How can you not get chills just listening to that Rupert Gregson-Williams score playing in the background?

It was at that moment a hero emerged before our eyes.

There were no aliens or really big explosions.

It melted my heart in every way.

It makes me want to stand up and join Diana on the battlefield.

This scene demonstrated the power of determination, resilience, compassion and the will to act.

That was heroism at its finest.

“An ideal to strive towards,” as a certain sagely cinematic DC father would say.

Every time I watch this scene, I’m reminded how wonderful and inspiring superheroes can be when they’re written and portrayed the way they’re meant to be on the big screen.

This scene signifies all that could be good in this world if we come together and fight alongside one another as opposed to against one another.

On her quest to keep the sequence in the film, Patty Jenkins once said this:

“I think that in superhero movies, they fight other people, they fight villains. So when I started to really hunker in on the significance of No Man’s Land, there were a couple people who were deeply confused, wondering, like, ‘Well, what is she going to do? How many bullets can she fight?’ And I kept saying, ‘It’s not about that. This is a different scene than that. This is a scene about her becoming Wonder Woman.”

Indeed it is. Thank you, Patty Jenkins, for fighting for YOUR movie.

Overall, 2017’s Wonder Woman is definitely one of the most enjoyable and entertaining DC movies in recent memory. It was a slam dunk that WB desperately needed and in turn now has a franchise star in Gal Gadot, who clearly has now became an inspiration and role model to women of all ages.

Thankfully, we won’t have to wait too much longer to see the sequel as WW84 hits theaters on June 5th, 2020! Patty Jenkins recently revealed the latest poster that you can check out below:

Did you guys love Wonder Woman? Are you looking forward to WW84? Feel free to let me know in the comments below or tweet me on Twitter.

One thought on “Amazing Moments: ‘No Man’s Land’ From WONDER WOMAN”

Previous post Box Office: PETS 2 Opens Below Expectations, and DARK PHOENIX is Even Worse in a Lackluster Weekend