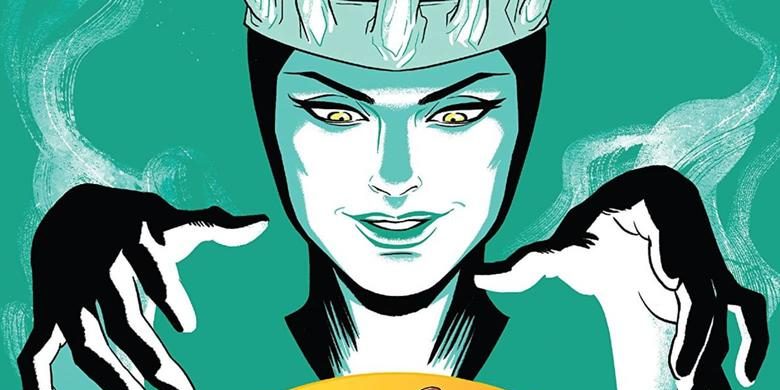 Marvel’s Runaways is adding the legendary sorceress, Morgan Le Fay, into the fold. Elizabeth Hurley will take on the part of the legendary Arthurian sorceress in season 3 of Hulu’s Runaways as reported by Variety this week.

Morgan Le Fay was a student of Merlin, and is considered the greatest sorceress of all time. She has the ability to enchant objects, can manipulate the mystic energies, and astral project herself anywhere she chooses. Le Fay is a charming, powerful woman, with a cunning wit.

Jeph Loeb, the head of Marvel Television, and an executive producer for Runaways had this to say about Hurley joining the cast:

“Elizabeth Hurley is joining the Marvel Universe and we couldn’t be more thrilled to have her portraying one of the most enchanting Marvel characters.”

The Runaways role reunites the showrunners Josh Schwartz and Stephanie Savage with Hurley. Hurley portrayed Diana Payne during the fifth season of Schwartz and Savage’s created series Gossip Girl. Hurley is known best for her roles in film, including Austin Powers: International Man of Mystery and Bedazzled. Her most recent role however was in television, for the drama series The Royals.

Runaways is a co-production between Marvel Television and ABC Signature Studios, and is released on Hulu. The first two seasons of the show are streaming now. The show stars Rhenzy Feliz, Lyrica Okano, Virginia Gardner, Ariela Barer, Gregg Sulkin, and Allegra Acosta as the “runaways” of the show. The show is based on the Marvel comic series of the exact same name. It’s about six teenagers who can’t stand each other, but unite in order to stand against their parents, who are supervillains in disguise.

Season 3 news for Runaways is just beginning! Stay tuned for more on the Hulu show as we have it, here at Revenge of the Fans.