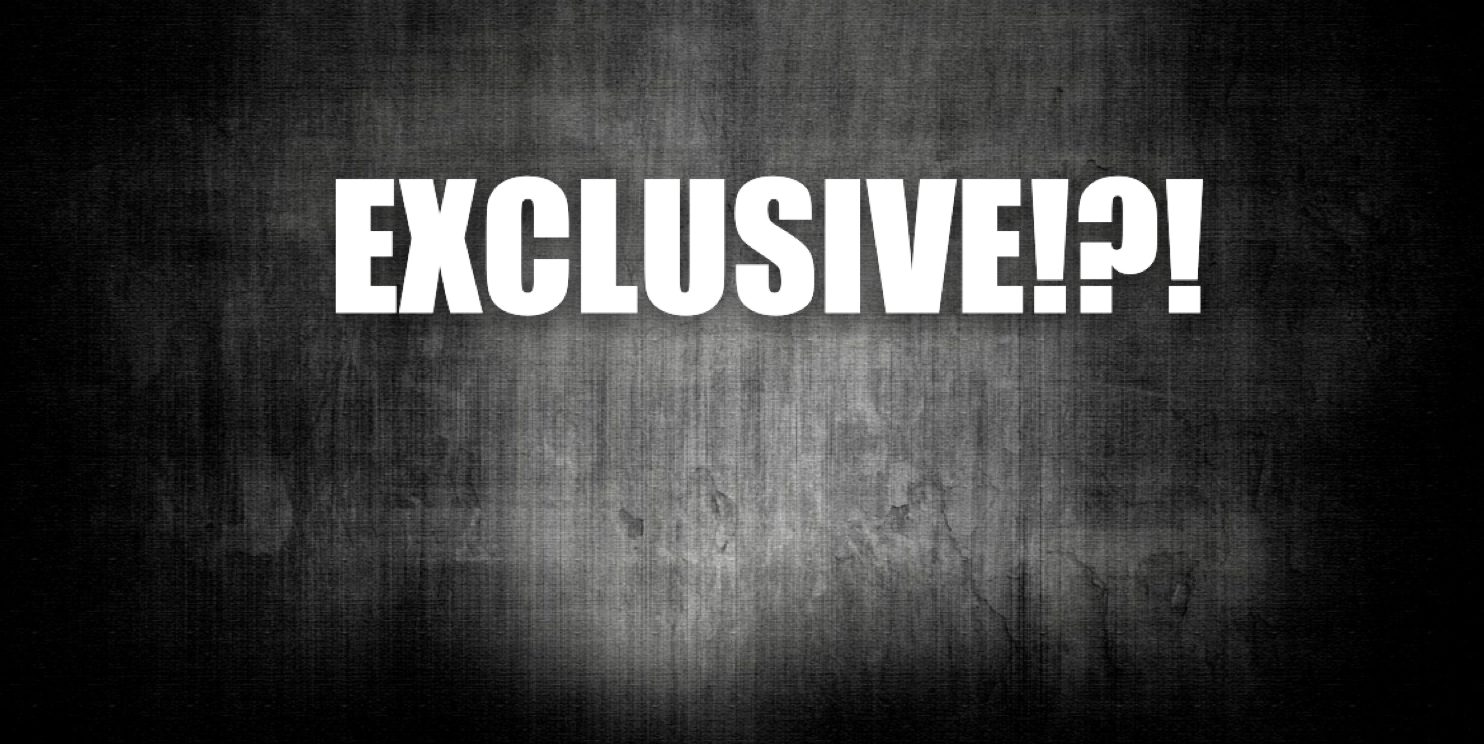 How Scoop Culture Is More Toxic Than Any Fandom

It’s odd to be writing about this topic considering recent Mario’s infamy as a scooper, but screw it, it needs to be said: The scoop culture is more toxic than any fandom. What was meant to be a way of bringing fans and reporters together and share behind-the-scenes tidbits has turned into a cesspool of trolls. It’s turned ugly, when it really didn’t have to be.

A while back, Mario invited me to a scoop group. I’m not really in the business of that, but I thought I’d lurk in the shadows and observe, interacting here and there. As it turns out, it was cool for the most part and people shared their insights and intel in a civil and friendly manner. Unfortunately, my private DMs said otherwise, as I’ve kept receipts of these same “cordial” people slamming their fellow peers and being more two-faced than Harvey Dent on a Tuesday.

For others, they’ll just have a go at each other in public forums (hey, at least they’re more transparent). It’s opened my eyes to the Mean Girls club on Twitter that can’t resist the opportunity to dog pile and try to ruin others to get ahead. What’s scary is that this message is constantly broadcast to their followers, thereby encouraging this type of behavior and gaining glee in the downfall of others. Yet, in the same breath, they’ll complain about the toxicity of other fandoms…

You do see how the joke writes itself here, right?

These people are the “influencers.” They’ve got thousands of followers and, therefore, set the tone for how things get discussed, yet they act surprised when readers start acting just as immature as they constantly do.

It’s become a horrible game of one-upping each other to the point of destruction. For example, I know this one site that’s recently gone into the scooping business. So far, a good portion of their intel has proven to be spot-on. I personally know the editor and he vets everything like it’s no one’s business since he takes it very seriously. Since the site is the new kid on the block, however, there’s vitriol and malice from the regular crew as it steals views away from their respective sites. It’s mind-blowing, especially since he’s never even tweeted anything in defense, but he’s public enemy number one.

Yet, in their haste to trash a rival site, they overlook one very simple fact:

The strange thing about competition is, it makes you better. It makes you hungrier in the long run. You’ll work a million times harder than the next person to stand out. If there’s no competition, you get complacent and lazy, which ends up being the downfall of many sites as they lose their passion and go through the motions. So if you’re good at what you do, you don’t have to trash anyone to get ahead. The cream rises to the top. No trash talk needed.

Now, it’s unfair to tar everyone with the same brush and it isn’t applicable to everyone in the scoop community. The reporters from the likes of Variety, Deadline and numerous other places don’t bother to engage in childish “Twars” or drag anyone, as they’d rather focus on doing their jobs and putting out solid stories. In other words, what everyone should be doing in the first place.

Also, let’s put the whole entertainment scoop culture into context here. You’re reporting about people you’ve never met playing characters that don’t exist. Who cares if someone doesn’t get a scoop right? Who hasn’t screwed up in their lives before? Hell, I do every day and hope to learn from it, even though I realistically accept that I’m an idiot and will do it again in all likelihood. Isn’t the point of all this to excitedly discuss all of the different possibilities?

This world has bigger problems and real-life issues than someone getting information about a movie or TV series wrong (or right, for that matter). The way things turn and twist in Hollywood I’m genuinely shocked anything ever happens in the first place. The bottom line is this: This bullying culture is turning many into the antithesis of the heroes they claim to love and defend. There are enough bad guys around, so don’t add to the rogues’ gallery.

Take a deep breath and chill, because the constant toxicity is exhausting.

Previous post RTF Original: ‘Should Batman and Robin Make A Return To The Big Screen?’

Next post James Wan Weighs In On SWAMP THING Cancellation