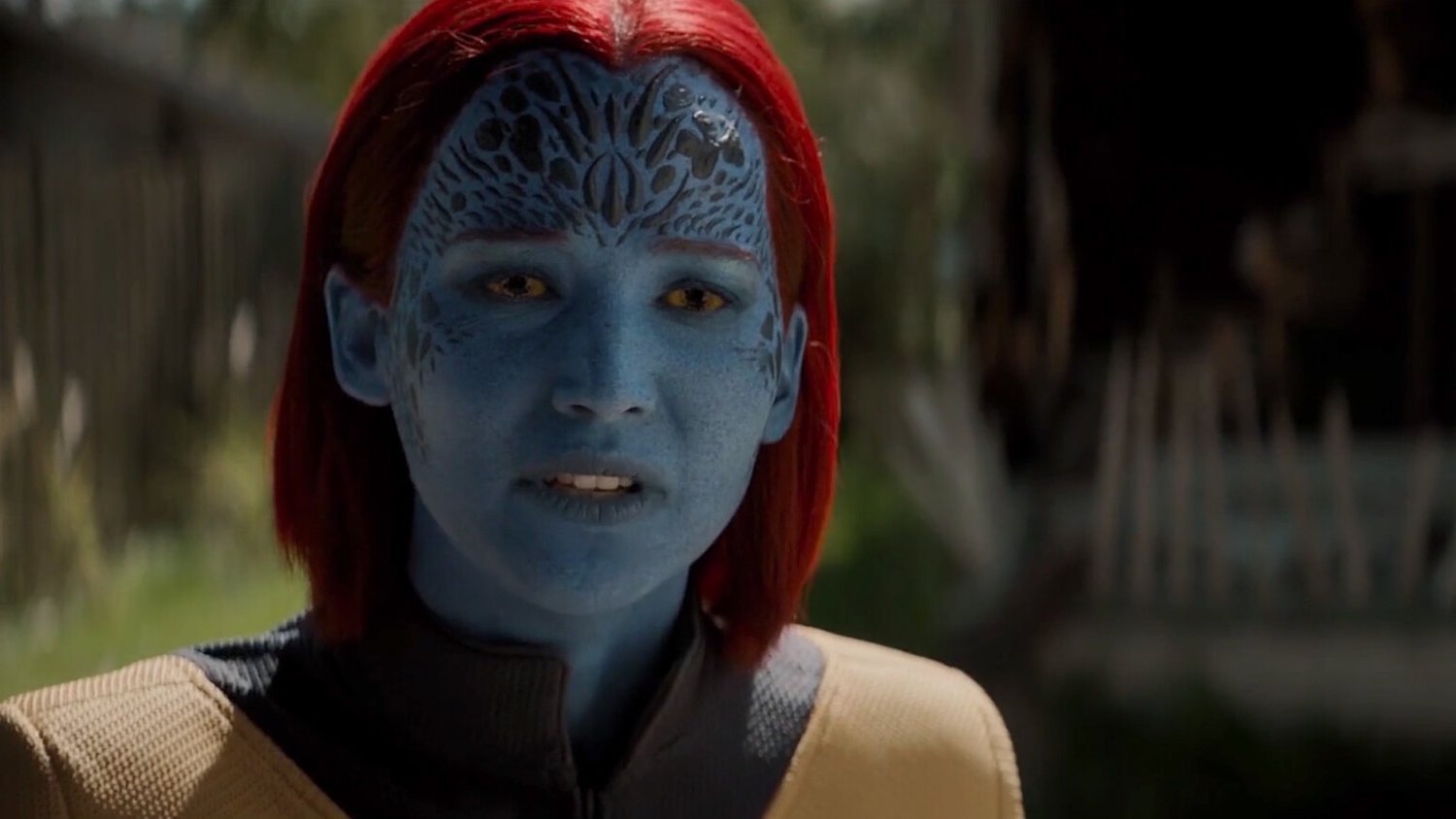 It seems like we’ve seen a lot of Dark Phoenix already in the past couple months through the marketing for the lame duck film that hits theaters on Friday. Fox has released yet another clip, one seemingly placed after the Quicksilver clip they released of the rescue of NASA astronauts. Check it out below.

The clip mainly shows Mystique (Jennifer Lawrence) and Professor X (James McAvoy) arguing about the risks the X-Men are taking. The risks are getting more and more dangerous, and one of their team members (Jean (Sophie Turner)) should have died during this mission. Professor X seems to be full of himself as per usual, but it also seems he’s grown further away in his ideals from Magneto, preferring to katow his superhero team rather than put up a fight. The clip ends with a seemingly shoehorned in comment about turning the team’s name from X-Men to X-Women, because the women seem to be doing all of the saving recently.

I say seemingly shoehorned, because that’s the end of the clip. There could be more to the statement, it could flow better in the movie as a whole. But as is, it seems a throw away comment just so producers and directors can say they had a female empowerment moment in the movie. I’m all for emphasizing the power of women in these movies, but they should feel more natural than this moment does. That being said, I hope it does come off better in the whole flow of the film.

In Dark Phoenix, the X-MEN face their most formidable and powerful foe: one of their own, Jean Grey. During a rescue mission in space, Jean is nearly killed when she is hit by a mysterious cosmic force. Once she returns home, this force not only makes her infinitely more powerful, but far more unstable. Wrestling with this entity inside her, Jean unleashes her powers in ways she can neither comprehend nor contain. With Jean spiraling out of control, and hurting the ones she loves most, she begins to unravel the very fabric that holds the X-Men together. Now, with this family falling apart, they must find a way to unite — not only to save Jean’s soul, but to save our very planet from aliens who wish to weaponize this force and rule the galaxy.

Dark Phoenix is in theaters everywhere Friday, June 7. Be sure to check back here next week for our review for the last movie of Fox’ X-Men series as we know it.