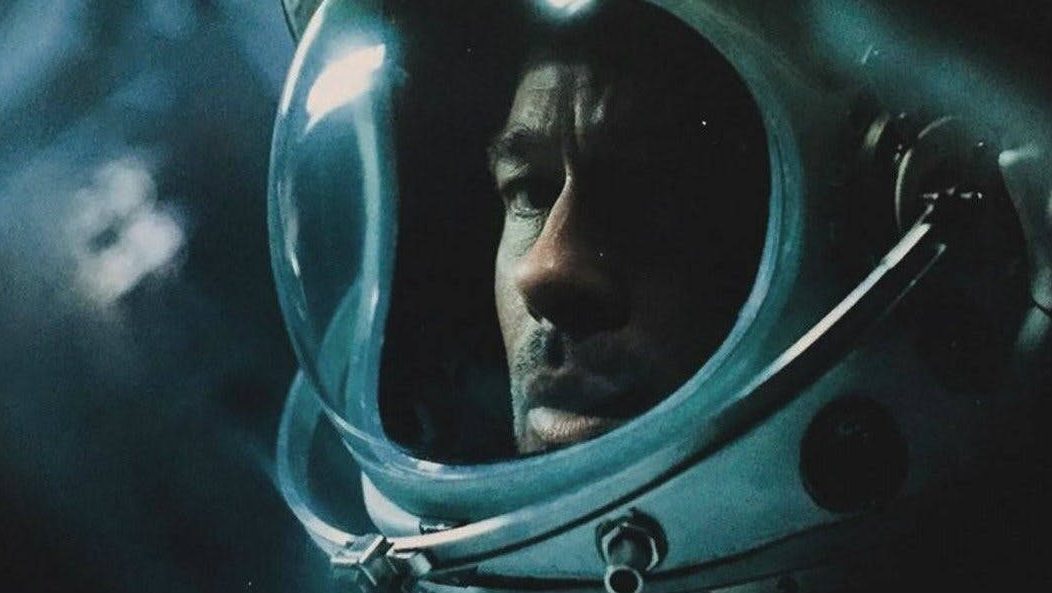 A couple of my favorite movies in last decade have been space adventures. Outside of Star Wars, there have been space movies like Gravity, Interstellar, and The Martian that were based more in real life, though still fiction. The next movie in that vein is Ad Astra, and you can watch the trailer below.

I love these type of movies, and while the initial delay had me nervous, the trailer made me excited to see it again. There are a few ways the story can go, from what the trailer laid out. I wouldn’t be at all surprised if Pitt’s character found out his father (Jones) was the villain in all of this. But that is just a guess, I have no knowledge of the story.

In addition to the trailer, an ominous poster was released as well.

This feels like one of those big sweeping movies that should be seen on the largest screen possible. Maybe it’s just because of the “space” theme, but I feel the experience will be better in IMAX or 4DX.

I had Ad Astra on my list already, but now it has cemented its place. Gravity was one of my favorite movies of the 21st century, and while this doesn’t have Alfonso Cuaron behind it, (The Lost City Of Z director James Gray has the helm), it still looks like something pretty unique.

Astronaut Roy McBride (Brad Pitt) travels to the outer edges of the solar system to find his missing father and unravel a mystery that threatens the survival of our planet. His journey will uncover secrets that challenge the nature of human existence and our place in the cosmos.