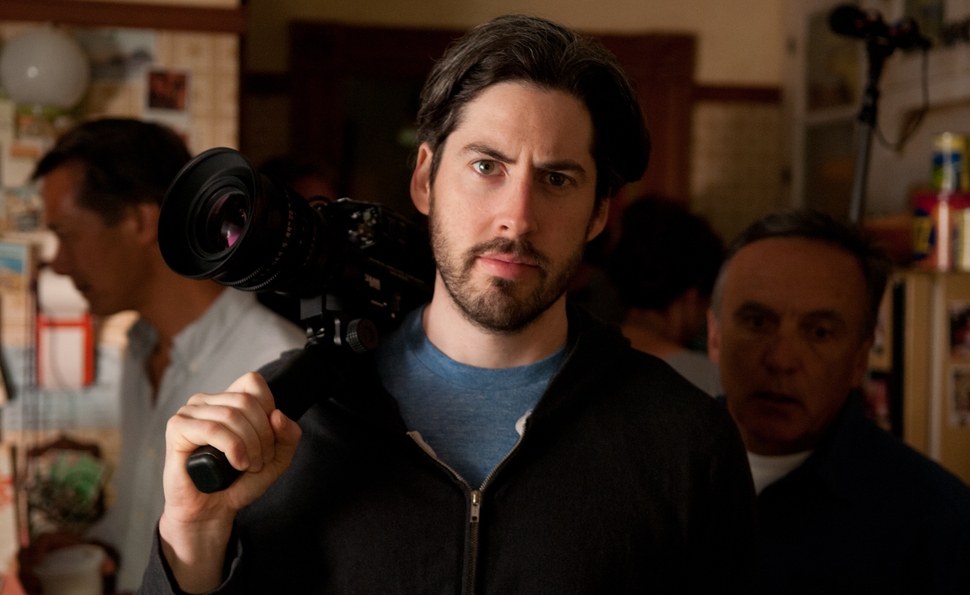 The original Ghostbusters movie celebrates its 35th anniversary this year. Wizard World, a company responsible for many of the fan conventions across the country will be hosting a Ghostbusters celebration on the Sony Lot in Los Angeles. A new Ghostbusters movie is coming from Jason Reitman, and he announced he will bring something special to the celebration.

The quick clip is an outtake from the original movie. It is from the famous “We came, we saw, we KICKED ITS ASS!” moment. What Reitman is presenting is anyone’s guess, but I have about 200 more words to write, so let’s speculate, shall we?

Reitman could announce the cast. Nothing has been officially announced yet, but it seems like Stranger Things’ Finn Wolfhard (the most metal name in Hollywood!) and Carrie Coon will be a part of the cast. He could also confirm who of the veteran cast is returning. It is probably a safe bet to think Dan Aykroyd, Bill Murray and Ernie Hudson will appear in some capacity. The bigger mystery is the supporting cast. Will Sigourney Weaver, Rick Moranis, or Toy Story 4‘s Annie Potts make appearances as well?

There could be a second teaser trailer unleashed. The world was shocked enough when this project was announced, but Reitman had a “hold my beer” moment when he even shot new footage of the original car to release as a teaser.

One or both of those things are probably the most likely things Reitman will present. There could be an official title reveal to accompany that also, which will surely be something like Ghostbusters: Subtitle Here Because Numbers Aren’t Cool Anymore. Another possibility is something a bit smaller, like a revamped theme song from a new artist or something like that.

Of course there is always the more out there possibilities that he announces he is going to merge the universes, and bring the female cast back too. But while I don’t think that is completely out of the question in the grand scheme of things, I feel it will be saved for potential sequels, and not dealt with here.

Whatever it is, it will be more than we have now, and that is a good thing. I look forward to seeing what it will be.