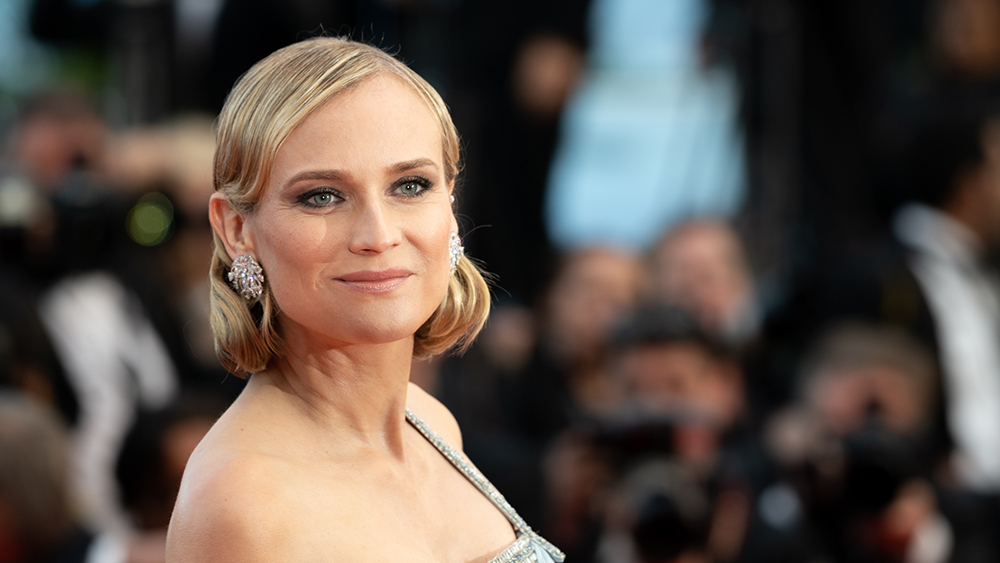 This Friday, Simon Kinberg will make his feature film directorial debut with X-Men: Dark Phoenix. He also directed an episode of The Twilight Zone, which was directed after Dark Phoenix but already aired. The mega-producer and writer has another project lined up to direct called 355. The cast includes Jessica Chastain, Lupita Nyong’o, Fan Bingbing, and Penelope Cruz. According to Variety, 355 just got another excellent name added to that list: Diane Kruger.

In addition to directing Kinberg co-wrote the script with Theresa Rebeck (Smash). Here is a synopsis of the film:

“The movie follows a group of spies from international agencies around the world. These women must bond together, overcoming their suspicions and conflicts, to use all their talents and training to stop an event from occurring that could thrust our teetering world into chaos. Along the way, these strangers and enemies become comrades and friends, and a new faction is formed – code-named “355” (a name they adopt from the first female spy in the American Revolution).”

As if the cast wasn’t great enough, The Falcon And The Winter Soldier’s Sebastian Stan and Jungle Cruise‘s Edgar Ramirez are also co-starring.

I have my reservations about X-Men 3: The Last Stand 2: Dark Phoenix, but this sounds incredible. To see these 5 woman front and center on screen in an action-adventure movie should make all the money. The story sounds great, and so does the cast. Kinberg has written and produced some wonderful things. Now that Disney (Kevin Feige) is running X-Men, he can exit the franchise and work on other things. This was a good first thing to do.

I still maintain that Denis Villeneuve’s Dune is the best cast movie of the decade, but this one will be in the conversation. If you’re like me, this might be the first time you’re hearing about this movie, but remember it. 355 has the potential to be something special.

Previous post MAGIC: THE GATHERING Getting A Series On Netflix From The Russos