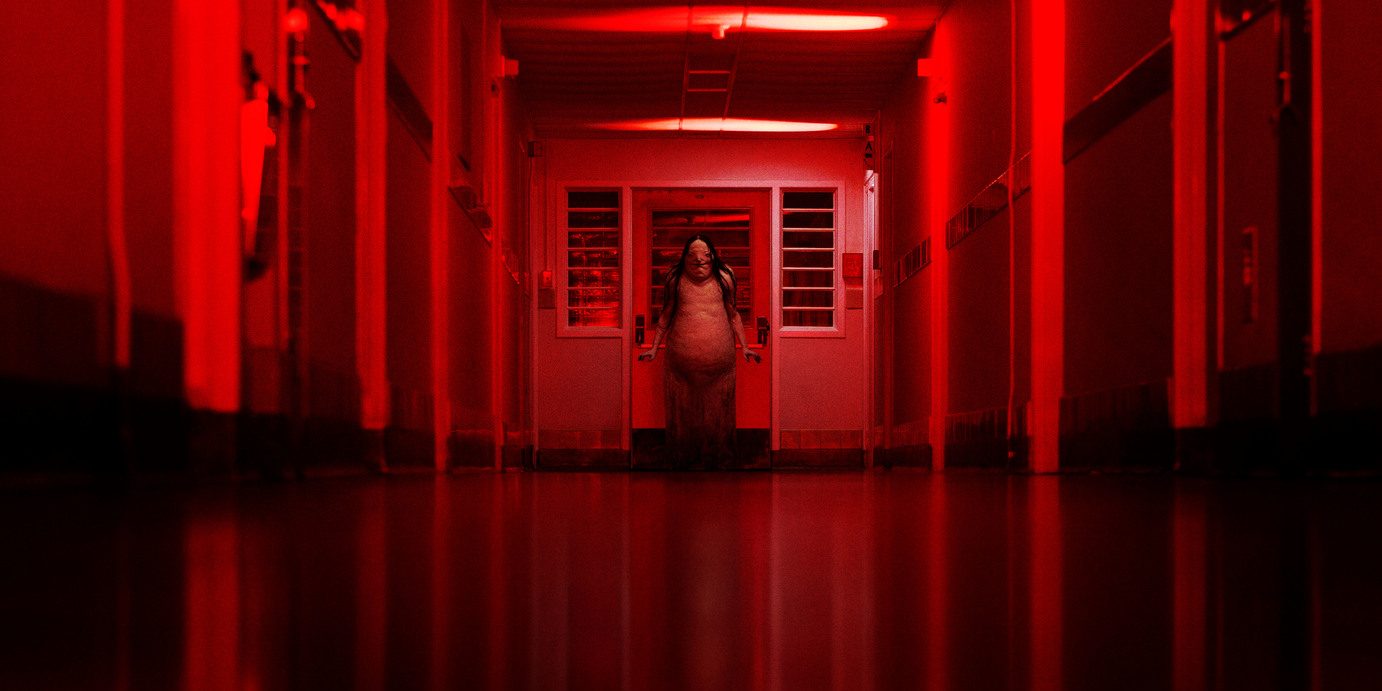 These are exciting times for horror fans. The last several years have given fans of the genre excellent new additions such as The Witch, Hereditary, It: Chapter One, A Quiet Place, Suspiria and Halloween and the future is set to continue the trend with films like The Lighthouse, Midsommar and It: Chapter Two. However it’s safe to say that most of these films are not even remotely intended to be seen by younger audiences, so for the more youthful viewers there’s the Guillermo del Toro-produced Scary Stories To Tell In The Dark, an adaptation of the children-oriented horror anthology book series from Alvin Schwartz directed by André Øvredal. The film hits theaters later this summer and CBS Films has just released a new trailer!

For a film that will almost certainly have a PG-13 rating, I am quite impressed at how genuinely creepy and eerie the trailer for Scary Stories is! It might not have gallons of blood and gore, but the trailer acts as a nice reminder that the genre has done just fine without that in the past. The set-up is rather straightforward; a group of teenagers find an old book and find themselves faced with horrifying ends after messing with something they didn’t understand.

As I mentioned when the last trailer was released a few months back, I get the feeling that Øvredal and Del Toro have drawn a bit of influence from Andy Muschietti’s It: Chapter One and the overall aesthetic of horror films from the 1980s and 1990s. It also helps quite a bit that most of these special effects seem to be practical rather than CGI, giving the film a very tactile feel to it.