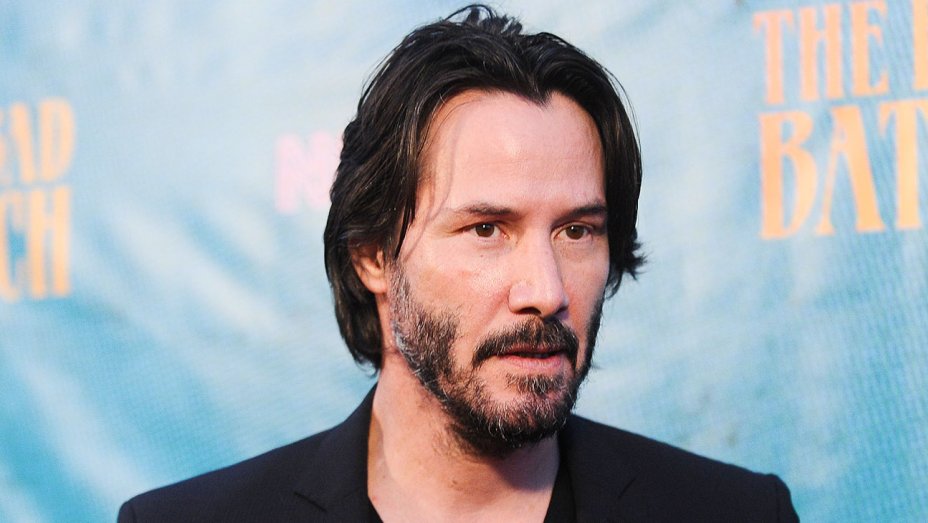 The future looks quite promising for the next wave of films in the Marvel Cinematic Universe in the wake of Avengers: Endgame‘s massive success. Fans are excited to catch up with Tom Holland’s Peter Parker in next month’s Spider-Man: Far From Home and then Phase 4 will kick off next year with the long awaited Black Widow solo film from Australian filmmaker Cate Shortland. Another exciting new entry for the MCU will be Chloe Zhao’s The Eternals. The film is already shaping up to have an impressive cast including actors such as Angelina Jolie, Richard Madden, Ma Dong-seok and Kumail Nanjiani and there’s a new rumor out for another potentially exciting addition to the cast!

Jeremy Conrad of MCU Cosmic reports that the Baba Yaga himself, Keanu Reeves, is “being sought for a role” in The Eternals. According to their sources, Reeves might already be in early negotiations and hasn’t actually signed on for said role yet, which also remains unknown at this point in time. While this is just a rumor for now, Conrad notes that this information came from the same source that resulted in him first reporting that Marvel Studios were working on an Eternals film over a year ago.

Fascinatingly enough, this isn’t the only recent rumor of Reeves having an appearance in an upcoming blockbuster. A little over a month ago, it was reported that Reeves would make a cameo appearance in the upcoming Fast & Furious spinoff Hobbs & Shaw as the film’s secret villain. Additionally Reeves will be appearing soon in Pixar’s Toy Story 4 next month as a new toy named Duke Caboom. Between all of these appearances on the big screen and John Wick: Chapter 4 already being set to hit theaters in two years’ time, it feels safe to say that these are the days of the Keanu Renaissance.

Previous post SUPERMAN: McQuarrie Says He Was Never Approached For MAN OF STEEL 2