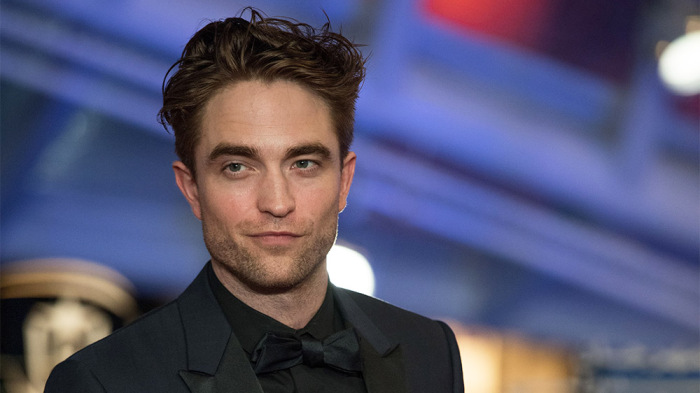 Over the weekend, director Matt Reeves finally took some time to go ahead and confirm Pattinson’s casting himself:

This should put an end to any and all debates about whether or not Robert Pattinson is the new Batman!

It’s finally official, folks. After years of anticipation, speculation, and- for some- a fair amount of anxiety, we have found our new Dark Knight. Robert Pattinson has landed the highly coveted role, and it puts an end to any further discussion about who will don with cowl when Matt Reeves’ The Batman arrives in 2021.

This, of course, means things didn’t work out with Armie Hammer.

If you’ll recall, back in February I’d heard Hammer was in final talks to be the new Batman. At the time, I shared that barring any setbacks, Hammer was expected to sign on to lead The Batman. I cautioned that he hadn’t signed a deal yet, but that the job was essentially his if he wanted it.

I’ve got theories as to how things shook out, and why we’re here at the dawning of the Age of Battinson. But it’s all kind of irrelevant now, isn’t it? Pattinson is our guy.

I didn’t have any time to write anything up yesterday, so my reaction to this news was isolated to a few tweets. For those of you who don’t do the twitter thing, allow me to clarify where I’m at:

I’ve learned a lot in the months since dropping that story, and I’ve discussed all of that across various episodes of The Fanboy Podcast (and addressed in THIS PIECE weeks ago). Between the experience of breaking that story, the fallout from doing so, and having plenty of time for introspection and education on how a lot of this works, I’ve experienced a major shift in how I view the blogosphere and the industry we all obsess over.

So it won’t happen again.

And I’m sorry to anyone whose feelings I may have upset with my Hammer story, or for offering you hope for something that ultimately didn’t pan out. That was never my intention, and anyone who actually follows my weekly content knows that. But for you outsiders who only know some fraction about me, or what you’ve heard from others, please know that I’ve taken this whole experience on the chin and aim to be a better commentator for it.

Thanks to all who’ve supported and stood by me. More than anything, I wanted to be right for your sake. I wanted to do you proud and validate your support of me. I hoped to reward you, and pay you back for the indescribable joy you all bring me. It’s been quite a ride, but I remain excited about the future and what we can accomplish together.

Now let’s get together and do what fans do best.

Let’s talk, predict, analyze, speculate, and hype ourselves up for a brand new Batman movie. Lord knows, with over two years until it arrives, we’ve got plenty of time for that.

ALSO CHECK OUT: “THE FANBOY: ‘Latest Batman Casting Whispers, The Dream State, And Being All In On AEW!’“