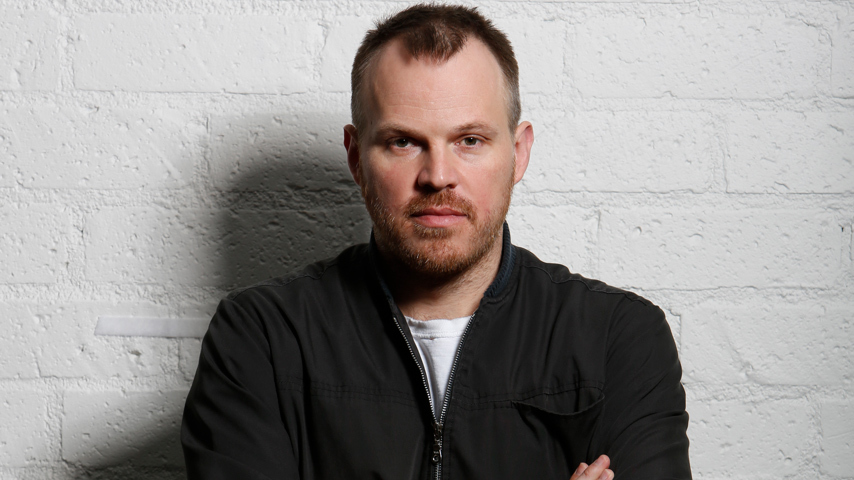 With all of the different live action remakes that Disney has been making this decade for its numerous animated classics, it was only a matter of time before the House of Mouse tackled the film that started it all. We’ve seen updates of most of the other classics, such as Beauty and the Beast, Cinderella and Aladdin, after all. Variety reports that The Amazing Spider-Man director Marc Webb is in talks to direct the live action remake of Disney’s 1938 animated feature film Snow White and the Seven Dwarves.

Joining Webb will be producer Marc Platt (La La Land, Mary Poppins Returns). Additionally The Girl on the Train screenwriter Erin Cressida Wilson is currently in negotiations to pen the script of the new iteration of Snow White, which will reportedly expand on the story and music of the 1938 animated original. Benj Pasek and Justin Paul of La La Land and The Greatest Showman fame will write new songs for the film, hot off their recent collaboration with longtime Disney composer Alan Menken on the new remake of Aladdin.

Personally I’m not sure what to make of this news. On the one hand, I think there is a legitimate argument to be made that we do not need more live action remakes of these animated Disney classics right now. On the other hand, the team involved for this specific remake seems like a sound crew for the job and if any Disney story could do with an update, it probably is Snow White. Speaking for myself, I mainly admire the film for its historical value, stunning visuals and general artistic merit of cel animation rather than its story or most of its cast. Aside from Grumpy and Dopey, of course.