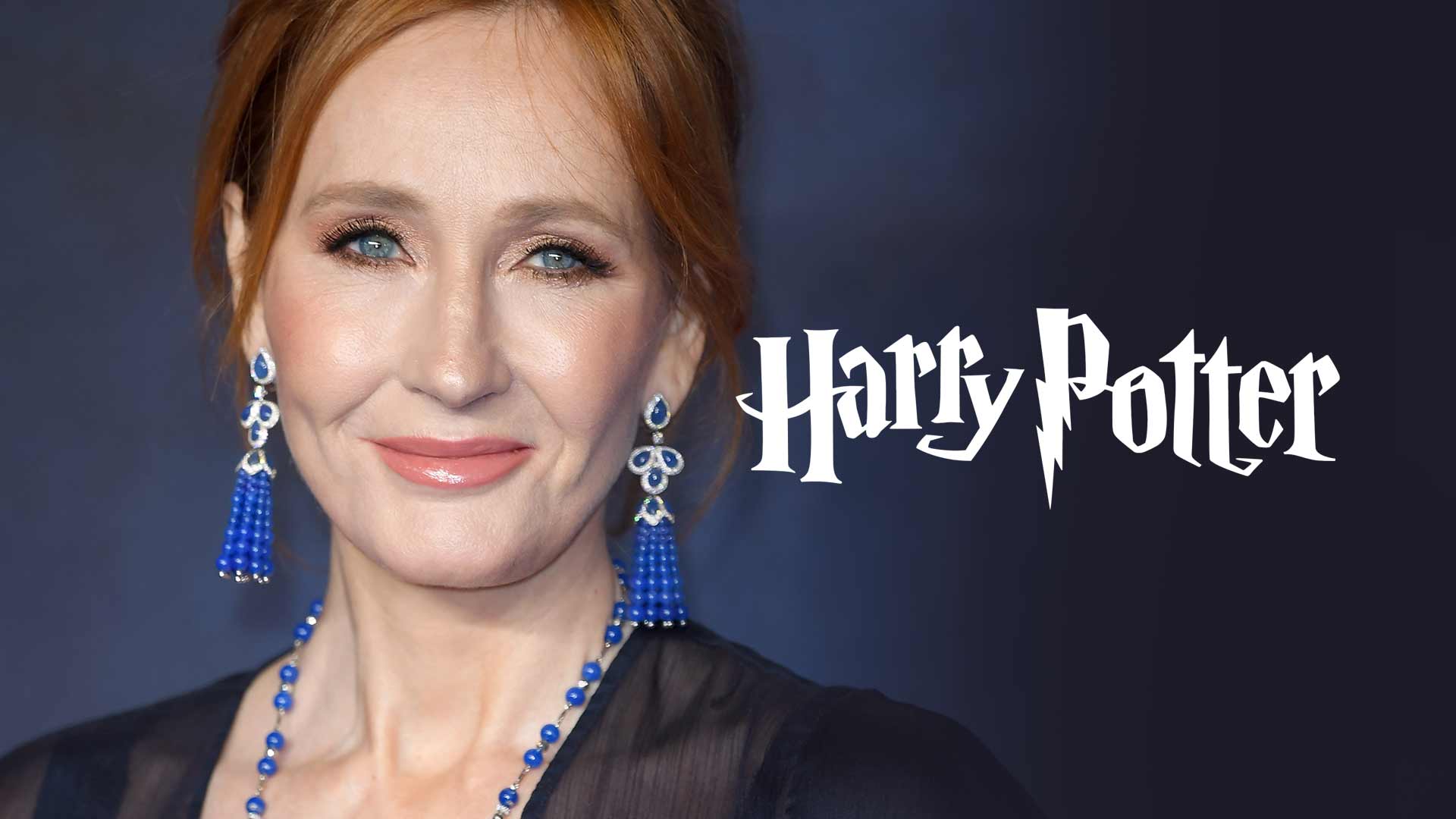 The eBooks are aptly themed based on a different Hogwarts lesson, and will take readers through traditional folklore and magic that lesson was based on. Each will have drawings by a London-based artist Rohan Daniel Eason. The audio book, Harry Potter – A History of Magic, was narrated by Natalie Dormer, and had interviews with the curators of the British Library’s exhibition on the subject matter. The eBook pulls directly from that adaptation, and will allow readers to take in the knowledge behind Harry Potter anywhere they are, like a broom, apparition, sneaking a read during class, or even while in Muggle transportation.

The eBooks will also feature original work found only in Harry Potter: A History of Magic. This includes feature notes, manuscript pages, and some sketches related to the subject matter of each eBook. The first two eBooks to be published will be the ones based on Charms and Defense Against the Dark Arts, and Potions and Herbology. They will be arriving June 27th, and the other two will follow soon.

The biggest thing that intrigues me is the “non-fiction” adjective attached to the eBook. It says they go into the traditional lore, but then also speaks on exploring characters and incidents of the real history of magic. While the latter speaks to the non-fiction aspect, the titles of these eBooks don’t make me think non-fiction research books. But color me intrigued all the same.