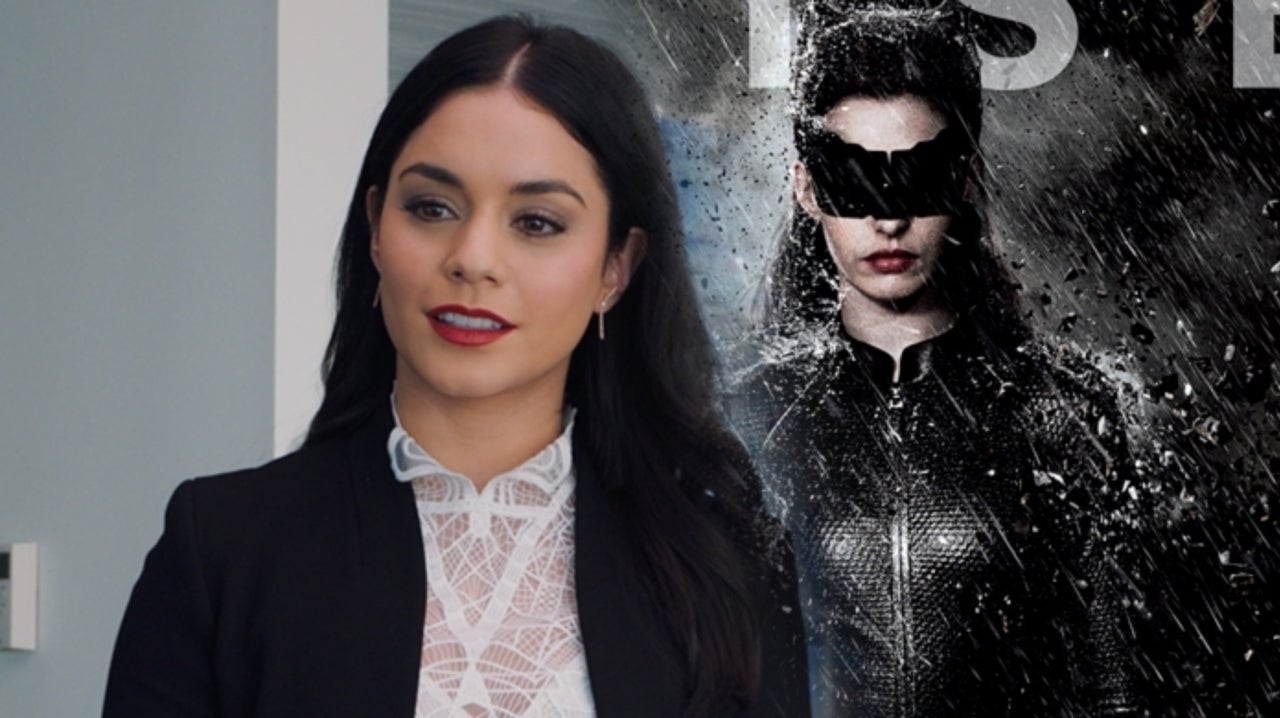 With the honor of being Matt Reeves’ new Dark Knight in The Batman seemingly gone to actor Robert Pattinson, fans are now starting to focus more on casting the other characters in Batman’s illustrious world. Catwoman in particular has received a great deal of discuss, following reports of her being among the Rogue Gallery that Reeves has teased. Fellow RTF writer D.L. Keatis recently made his own Top 5 Candidates fan-list for Catwoman that included a number of familiar names, but a rumor that High School Musical alum Vanessa Hudgens surfaced last week that has since been the topic of much discussion.

Needless to say, it didn’t take long for fans to start making fan art of Hudgens in the role. Hudgens herself recently responded to the outpour of fan art on a recent Instagram story and said, “Okay. Who do I need to talk to make this happen lol #dreamrole” and included an childhood photo of her dressed up in Michelle Pfeiffer’s Catwoman costume from Batman Returns. While Hudgens’ response seems to soundly confirm that the rumor itself isn’t true (note how quiet Pattinson himself has been while the casting process wraps up), it does show that Catwoman is a role that Hudgens is interested in playing.

Personally I think Hudgens could do right by Selina Kyle if she were cast. She’s shown genuine acting chops in films such as Gimme Shelter and the recent Netflix thriller Polar. However, due to her response, I think it’s a safe bet that if the rumor has any truth to it, it’s that Hudgens is only a name on a list of potential actors that Reeves and Warner Bros. are considering approaching for the part.