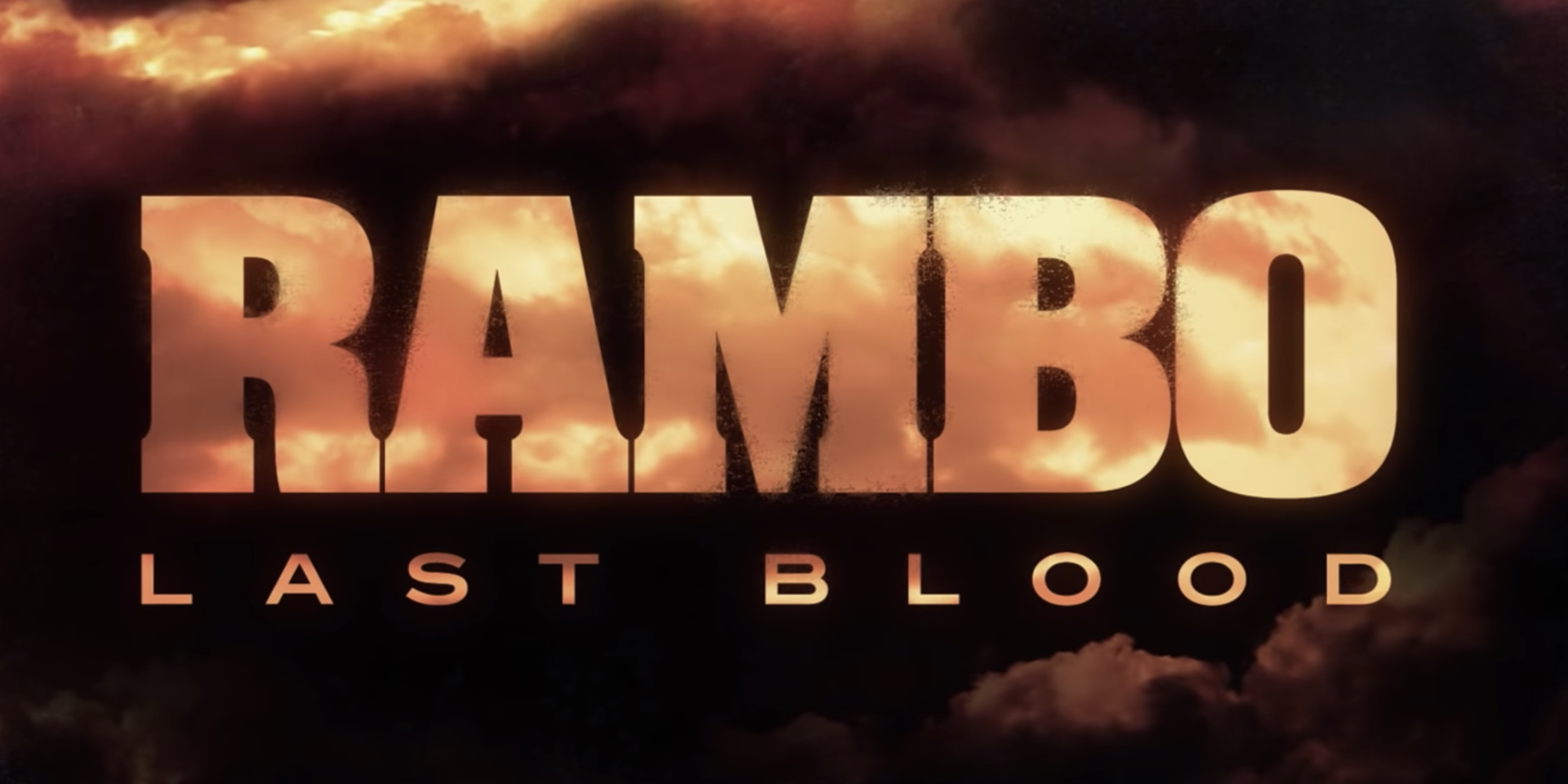 At long last, we’ve just gotten our first look at the next (and supposedly last) ride for Sylvester Stallone’s iconic character, John Rambo. The film will be titled Rambo: Last Blood, and we’ve heard plenty of interesting tidbits that have built it up to seem like it’ll be a brutal character study about a man who’s lived a life filled with violence who’s gearing up for one final, bloody showdown.

Well, folks, the teaser for Last Blood delivers just that. See for yourselves:

Almost four decades after he drew first blood, Sylvester Stallone is back as one of the greatest action heroes of all time, John Rambo. Now, Rambo must confront his past and unearth his ruthless combat skills to exact revenge in a final mission. A deadly journey of vengeance, RAMBO: LAST BLOOD marks the last chapter of the legendary series.

Comparisons will inevitably be made to James Mangold’s Logan, which served as the last act for Hugh Jackman’s James Howlett, aka Wolverine. And those comparisons definitely hold water, based on what we’ve been shown here.

It should be thrilling for longtime fans of the Rambo character to walk into the theater knowing this will be the explosive, conclusive, final chapter in a saga they’ve been following since First Blood blasted its way into theaters way back in 1982. Especially since this seems like it’ll take things seriously, and include enough grit and gravitas to make the hard-hitting violence really hit home and matter.

Next post MFR Reviews GODZILLA: KING OF THE MONSTERS