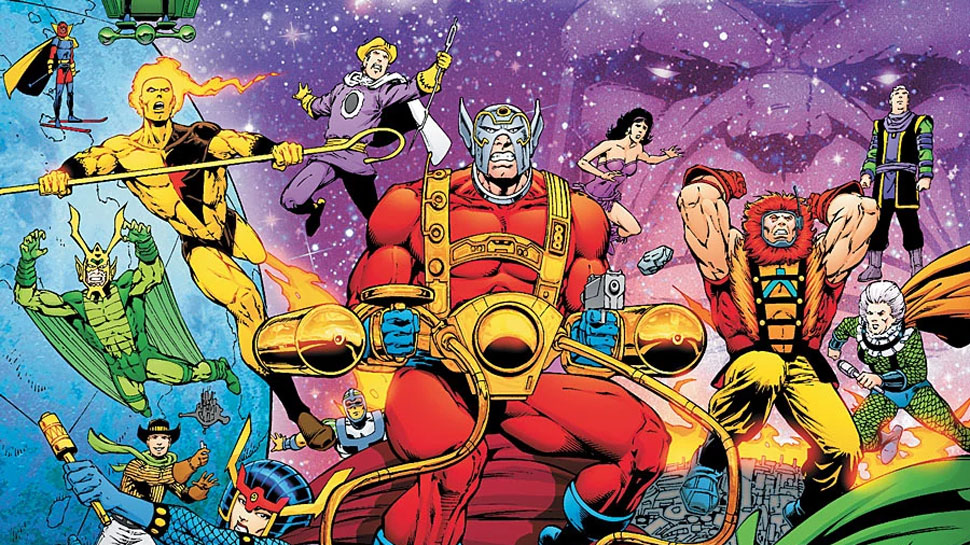 It has been quite some time since fans have received an update on DC’s The New Gods film. That changed yesterday, when director Ava DuVernay announced via Twitter that the legendary comic book writer Tom King is set to join her in writing the screenplay for the film. This comes not only as timely but also as exciting news.  King has given comic-book fans stories for Batman, Justice League and Teen Titans. Yet, none of those are as important to the New Gods film as his work with Mister Miracle. King released the first issue of the new series back in 2017 and it delivered some amazing and zany art, while also telling a unique story that focused on Mister Miracle and partner Big Barda.

Mister Miracle is indeed a New God and has the powers as such but King brings out the character in the god and showcases that he is more than that. With DuVernay’s favorite character from DC being Big Barda it shall be very interesting to see how her and King connect while writing. For those of you that are not aware, Big Barda and Mister Miracle are married and King’s take on their dynamic is truly one of a kind.

Fans should have nothing to worry about in regards to the two delivering a great story when it comes to The New Gods but unfortunately it seems as though updates will not be coming in bunches. For those of you who are unfamiliar with The New Gods see below for a description.

Billions of years ago, a cataclysm split the planet Urgrund in two, forming the twin planets of New Genesis, a sunlit utopia, and Apokolips, an industrialized wasteland. Their populations became known as the New Gods, the immortal denizens of the cosmos who existed outside the constraints of earthly time and space.

Are you excited for King’s involvement on the film?

Next post The First Teaser For RAMBO: LAST BLOOD Is HERE!