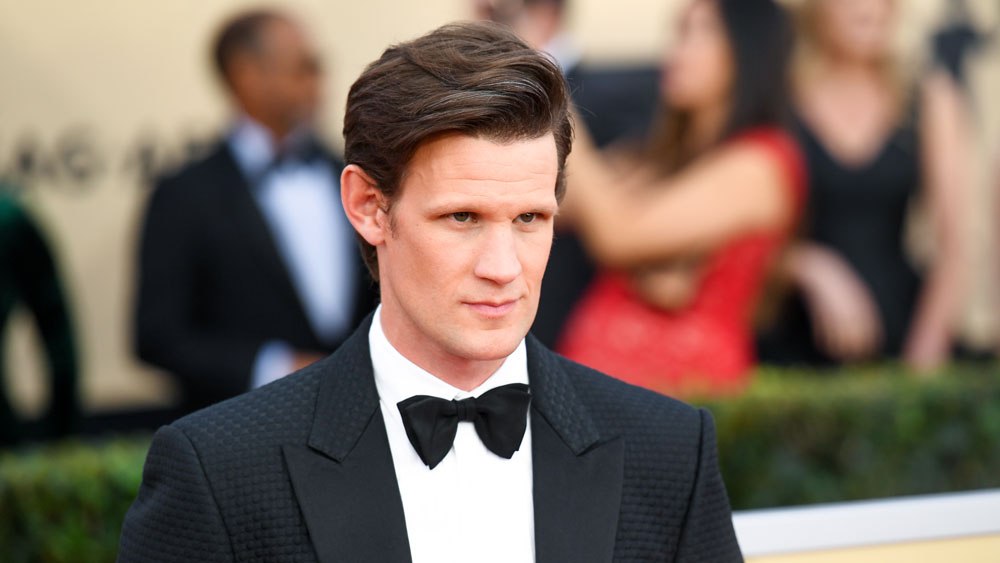 J.J. Abrams’ Mystery Box strikes again! Those who have followed the Star Wars: The Force Awakens and Star Trek Into Darkness director over the years should know all too well by now that Abrams has an affection for shrouding his films and television shows in a lot of secrecy, giving audiences just enough pieces of the puzzle to want to solve it and stay intrigued for as long as possible. It’s a sound method that has yielded him a great amount of success. However it appears that this latest case of the Mystery Box might prove to be a bit of a mistake.

Disney and Lucasfilm have removed actor Matt Smith’s name from the cast list of Abrams’ highly anticipated finale to the Skywalker Saga, Star Wars: The Rise of Skywalker. Despite Smith’s casting being reported by the trades back in late August 2018, the actor himself claimed he wasn’t in The Rise of Skywalker not too long ago.

So naturally this could mean one of two things; either Smith’s scene has been removed and the House of Mouse just wants to set the record straight before too many Doctor Who fans get upset when he doesn’t show up on the big screen this December or Smith’s role is pivotal to the story of The Rise of Skywalker and Abrams wants to keep that a secret for as long as possible. The problem here is that the trades already described Smith having a “key role” in the film’s story last year and given the bombshell return of Emperor Palpatine that the teaser trailer revealed, we can now safely guess that Smith is in the film and has something to do with Ian McDiarmid’s glorious return.

Granted, I suppose it could always turn out to be that the trades were mistaken and Smith was only ever cast for a random Imperial officer that didn’t make the cut. Yet assuming that Smith’s role is as important to the story as the trades implied it to be, I worry that this attempt to shift talk away from Smith, it will instead only draw more attention to who he plays in the film.