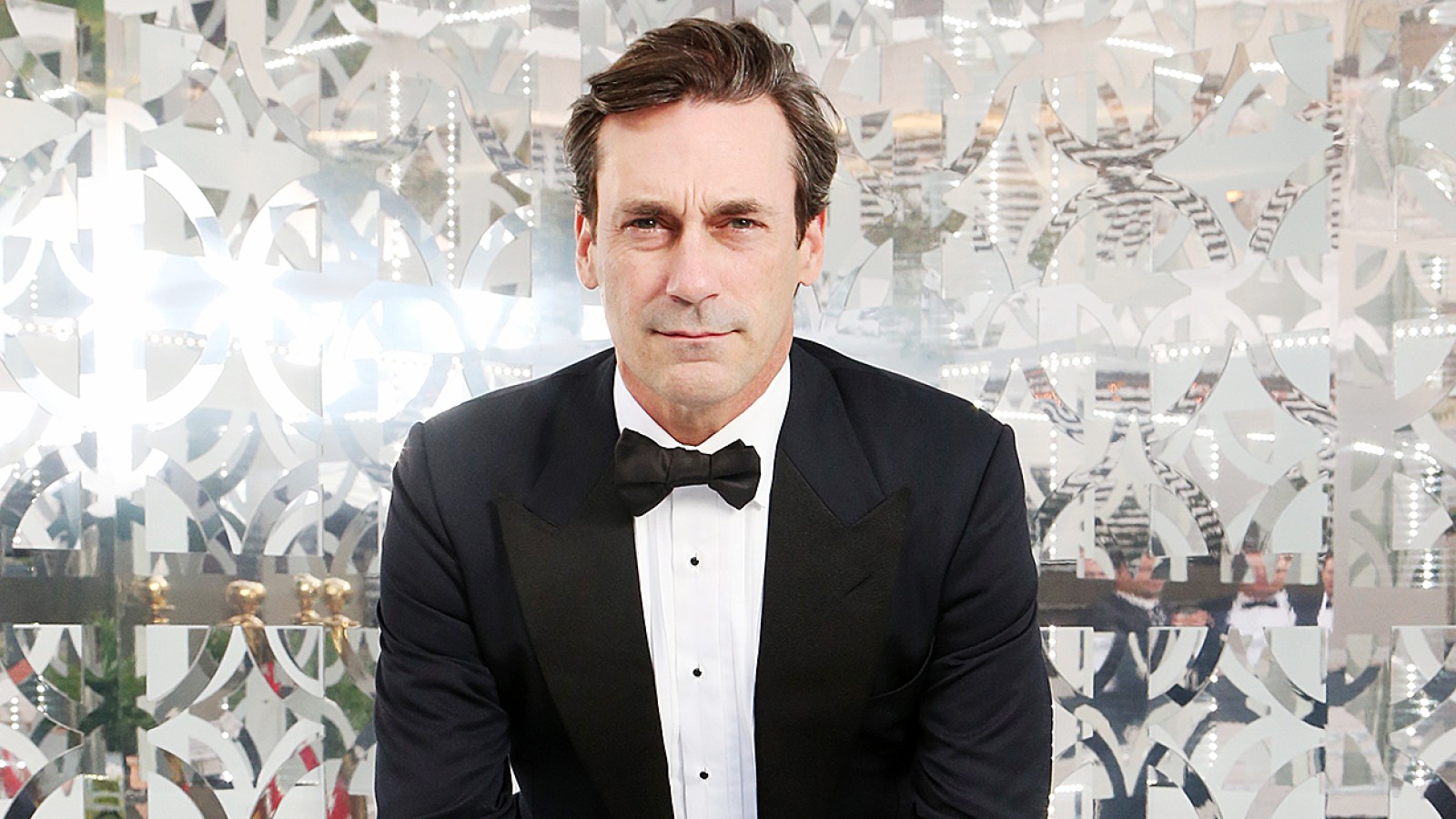 The Hollywood trend of sequelizing older properties is not ending anytime soon. 2020 will show the arrival of Top Gun: Maverick, the sequel to 1986’s Top Gun, which both start Tom Cruise. Jon Hamm is part of the sequel, and he marveled at the technical aspects of the film.

Talking to Collider during a Good Omens press event, Hamm told them what Top Gun: Maverick is doing that no one else has.

“They’re using some technology on this that is never before seen. We’re shooting the movie in, I think, 6K. So it’s incredibly hi-def. The aerial footage is mind-blowing. And it’s mostly practical. There’s not a lot of CG. Those guys are really up in planes and getting thrown around in multiple Gs.”

There are some things out there that have filmed in 8K (mostly VR stuff), but there are no mass produced machines that can broadcast that yet. Same with 6K. But that just means that Top Gun: Maverick is going to look really good.

Of course a movie involving daredevil Tom Cruise would be mostly practical. Why let a computer do what Super Tom wants to?

Hamm also discussed being on the set of the sequel with the original crew.

“It’s a very strange experience but it’s been a wonderful experience as well. It’s basically getting the whole team back together. Unfortunately, [original director] Tony Scott is unavailable, but they’ve achieved a very similar vibe to the first one. I think it’s gonna be, for the people who love the first movie I think it’s gonna’ be very interesting to watch. It very much takes the story in a different direction. But I think for the new fans it’s gonna be something very cool, too. I’ve seen some of the footage, it is out of this world.

Tony Scott passed away in 2012. Instead, Tron: Legacy director Joseph Kosinski is taking the helm. Tron: Legacy pushed some technical boundaries as well, so it makes sense he would do the same thing here.

If you’re excited about Top Gun: Maverick check out our exclusive photos of the airplanes that will be used in the film.