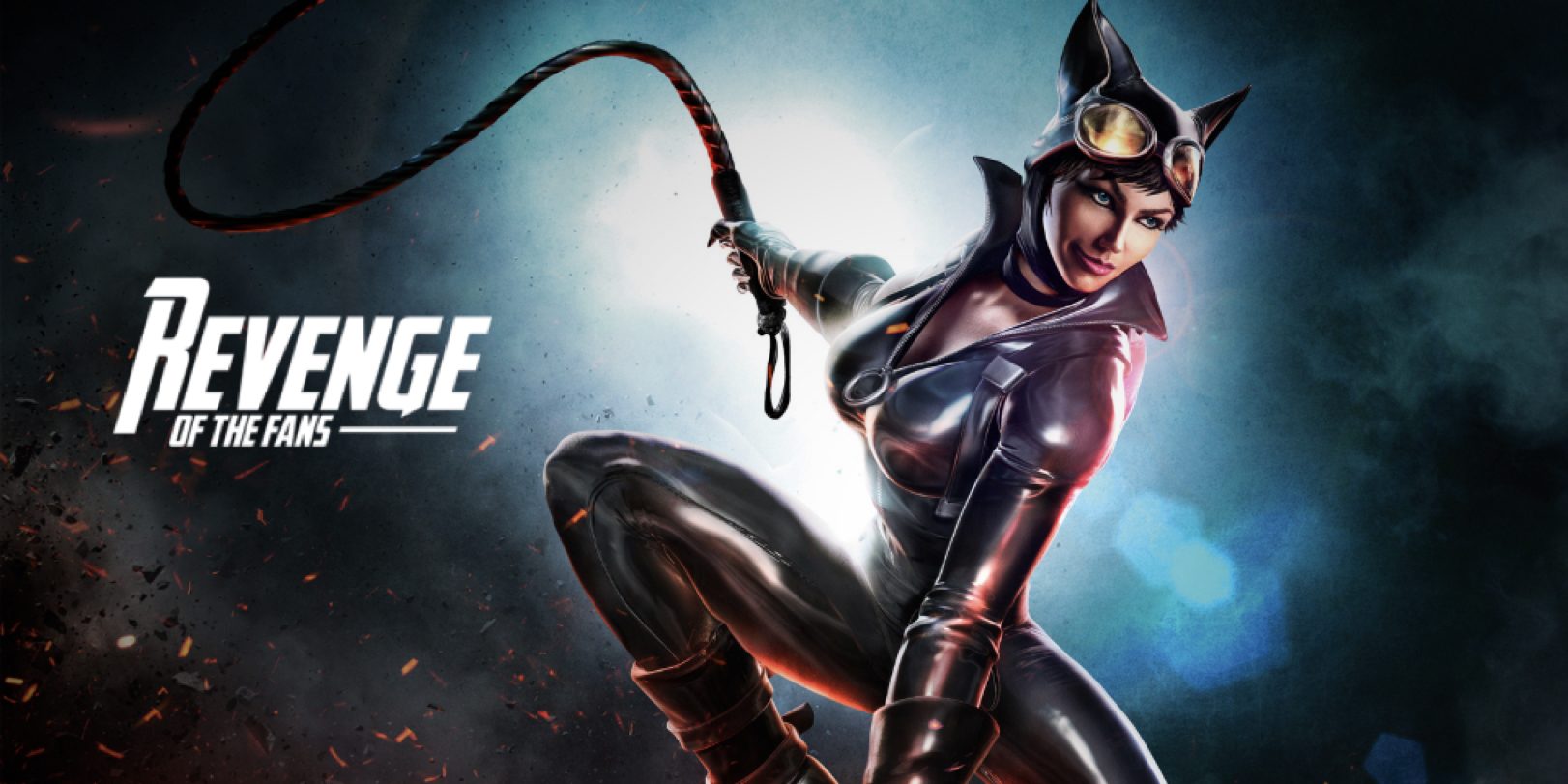 Remember the good old days? When Batman fans has at least some idea of what they could expect when it came to the Dark Knight on celluloid? When we had a new installation of a trilogy to look forward to? Or a foray into a wider DC cinematic universe? In an era of near-perpetual uncertainty; where projects seem to rise and fall in an ocean of behind-the-scenes turmoil, the years between 2004 and 2017 seem like halcyon days indeed.

Still, it looks like the years of doubt and hand-wringing seem to finally be drawing to a close. Finally we have a new Batman!

At the very least we have a shortlist of candidates, one of whom is almost certainly Robert Pattinson… We think.

Amidst the usual online hubub of hastily prepared fan art, ludicrous petitions and your typical prognostications of doom, another important piece of news almost got lost in the noise.

The Hollywood Reporter’s Heat Vision blog announced that the newly anointed Dark Knight would face off against as many as six villains in Matt Reeves’ The Batman- among them will reportedly be The Penguin and Catwoman.

While Josh Gad has long implied that he knows more than we do about the former, the latter has been the subject of fan casts for some time now. After all, fans have long suspected that it was only a matter of time before a new Selina Kyle made her DCEU debut. Assuming, of course, that Reeves’ film actually takes place within the established DCEU timeline and isn’t a standalone effort outside of the canon.

With a new Catwoman reportedly on the way, let’s throw open the door to some wild fan-casting. Let’s take a look at the top 5 actresses we think should be considered for the new Selina Kyle…

A versatile actress with a charming and engaging screen presence, Ms. Dormer has graced many a fan cast list in recent years. Her densely layered performance as Margaery Tyrell in Game of Thrones caught the attention of the geek community. However, eagle-eyed comic book movie fans will no doubt remember her fleeting performance in Captain America: The First Avenger.

It’s always cool when an actor gets to walk between both worlds, with presences in both the MCU and the DCEU. Laurence Fishburne is a notable example, not to mention Zachary Levi who pulled double duty as Thandral in Thor: The Dark World and Shazam!. Dave Dastmalchian is set join them next year as he moves in the opposite direction from the MCU to the DCEU for The Suicide Squad. It just goes to show that there are some actors whose talent can’t be confined to a single cinematic universe and I think the role of Selina Kyle would be a great platform for Natalie Dormer to showcase her acting chops.

Personally speaking, I’d rather see her play Dr. Pamela Isely AKA Poison Ivy in the DCEU but if Dormer were cast as the new Catwoman I’d nonetheless be delighted. She’s a compelling performer with tons of range and her work in Game of Thrones demonstrated a wry intelligence and subtle knowingness that would be perfect for Selina.

Also… There’s something Michelle Pfieffer-y about her that gets more intriguing the more I think about it.

Previous post Writer Updates Us On That BIG TROUBLE IN LITTLE CHINA Remake (Or Is It A Sequel?) With Dwayne Johnson