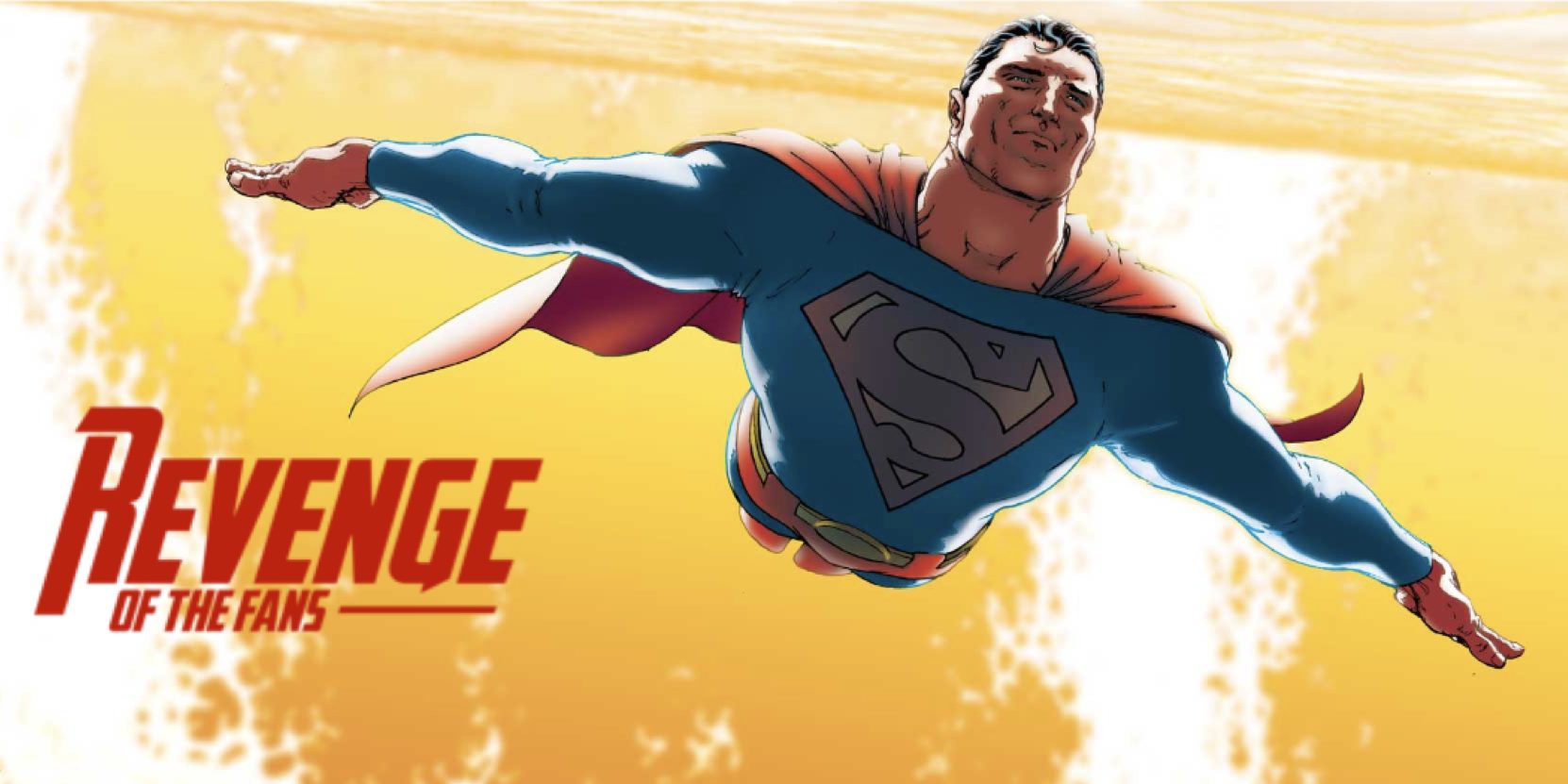 Last year, Zack Stentz got my attention in a big way over on twitter when he jumped into Christopher McQuarrie’s replies to suggest they make a Superman movie together. Stentz has worked on some major comic book adaptations (X-Men: First Class, Thor, and he’s submitted a script that’s in need of a green light for Booster Gold!), and he’s shown he knows how to balance heart, spectacle, character, and drama.

So, naturally, when I sat down to record a conversation with the uber-talented writer for tomorrow’ The Fanboy Podcast I simply had to ask about what that movie would look like.

He re-affirmed what he said on twitter last year, which is that he’d love to adapt Grant Morrison’s All-Star Superman into a film, but he took things a step further when asked who he’d cast as the Man of Steel.

On his interest level for the hypothetical project:

“I will crawl over broken glass to do a draft of a Superman for [McQuarrie] because he would be amazing. In particular, I keep beating the drum that I would wanna do a live-action All-Star Superman movie. I think that would just kick butt.”

When I asked if he’d try and retrofit that story to fit the Henry Cavill incarnation of the character, or if he’d want to start fresh and treat it as a reboot or an Elseworld tale, the Rim of The World writer said:

“It depends. I love Henry Cavill and I think he’s an absolutely terrific Superman. So if they said ‘Do something with Henry Cavill’ I would find something to do with Henry Cavill. If they said ‘We want to do All-Star,” I think you would need to get an older actor because the kind of poignance of that particular story is that it’s almost this kind of middle-aged Superman facing his own mortality.

“My fantasy there is to tell Brandan Fraser to get into shape. I find him a tremendously compelling and under-used actor.”

I, of course, then pointed out how cool that would be since Fraser was once up for the role in the early ’00s. We discuss the whole idea of this further on the show, including the freedom that an Elseworlds banner brings for movies like Joker and how that could apply to this fantasy McQuarrie/Stentz Superman project.

You can check out the full conversation tomorrow on Episode 97 of The Fanboy Podcast.

What do you think of his fantasy pick? Would you be excited to see the current Doom Patrol star hit the gym and play an aging, big-screen Kal-El for an All-Star Superman adaptation? Let me know in the comments below!

Next post Road To The Final Season: SUPERNATURAL Season 1 Review