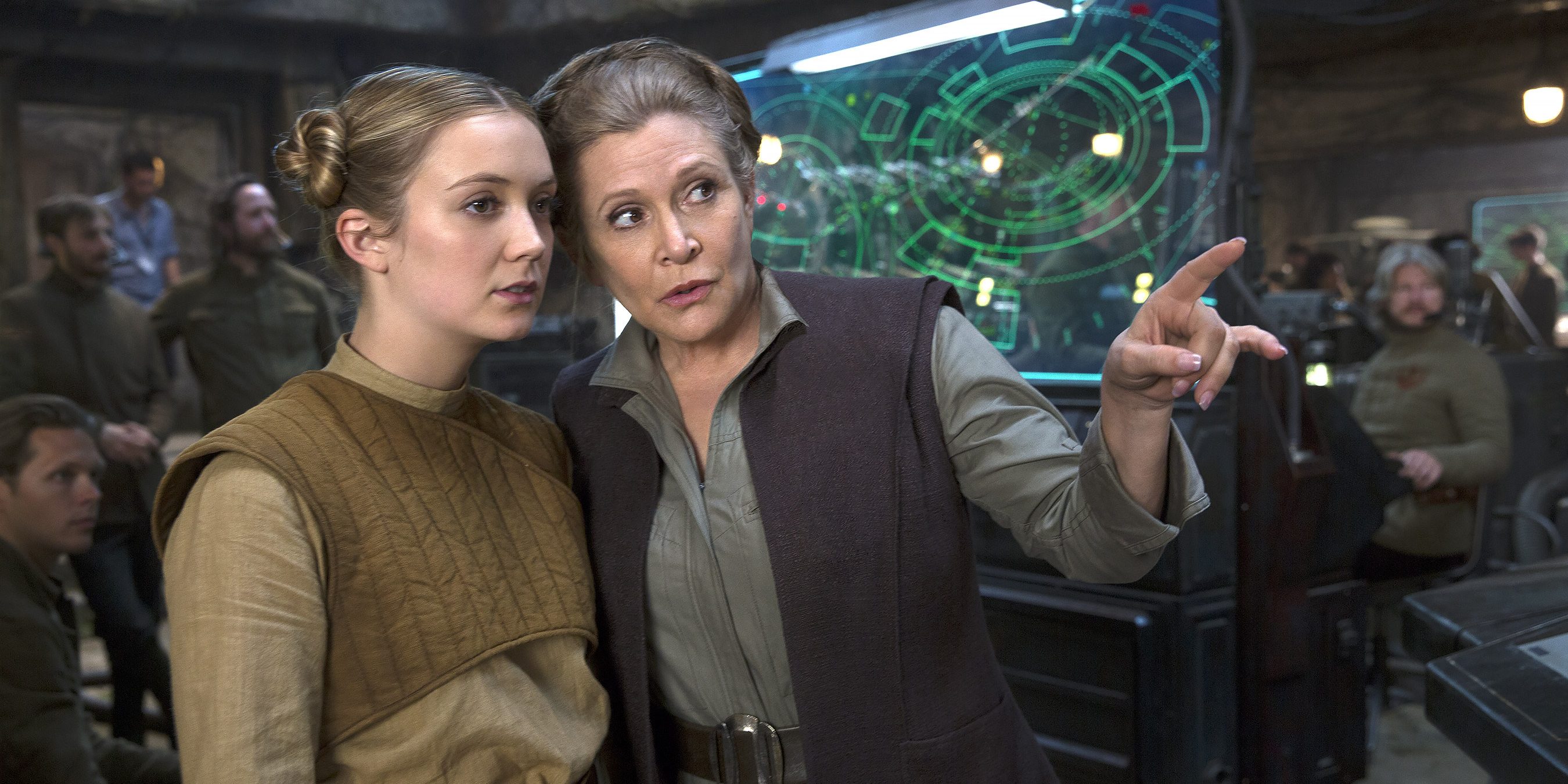 We lost the great Carrie Fisher 877 days ago, and there has been a hole in my heart ever since. I didn’t know her personally, but she had been the Princess I had a crush on my entire life. When Disney brought Star Wars back, the plan was to have VII be Harrison Ford’s movie, VIII be Mark Hamill’s movie, and IX be Fisher’s movie. Two out of the three of those happened, but due to Fisher’s death before they filmed Episode IX, no one knew how it was going to be approached.

Lucasfilm promised to not recast her, and promised to not use CGI. Most people thought that meant she would be omitted from the film. But when filming commenced, director J.J. Abrams announced that Carrie Fisher will reprise her role as General Leia Organa via archive footage shot during The Force Awakens. In a new interview with Vanity Fair, Abrams talks about including Fisher in the final film of the Skywalker saga.

“It’s hard to even talk about it without sounding like I’m being some kind of cosmic spiritual goofball,” Abrams says, “but it felt like we suddenly had found the impossible answer to the impossible question.” He started to write scenes around the old footage, fitting Leia’s dialogue into new contexts. He re-created the lighting to match the way Fisher had been lit. Bit by bit, she found her place in the new movie. “It was a bizarre kind of left side/right side of the brain sort of Venn diagram thing, of figuring out how to create the puzzle based on the pieces we had.”

Fisher’s daughter, Billie Lourd has been in the last two Skywalker Saga movies as Lieutenant Connix. There was usable footage of the two of them together, but Abrams shied away from that, thinking it might be too painful for Lourd. But Lourd insisted on being in scenes with her late mother.

If anybody can pull a seamless addition of a deceased person in a movie without anyone being able to tell just from the film alone, it’s Abrams and the deep pockets of Lucasfilm. Once everyone figured out it was workable, I don’t think they would spare any expense. She is royalty, after all.

I am not going to be emotionally stable enough to handle seeing her on screen again. The tears will be instantaneous. But Abrams strength as filmmaker is moments. I have no doubt that he will create sweet and memorable moments for Fisher, so she gets one last send off.

Next post Zack Stentz Tells MFR That BOOSTER GOLD Is ‘Ready To Go,’ Says Ball Is In Studio’s Court