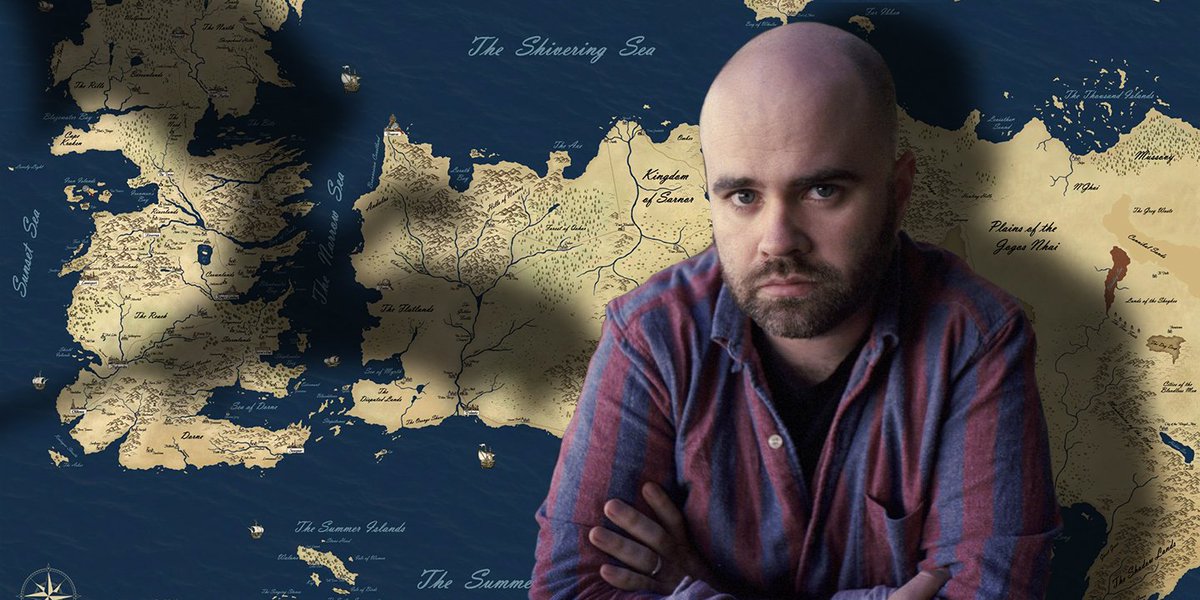 With Game of Thrones finally over, there is now a giant vacancy in the fabric of pop culture for a new fantasy series to dominate in. Obviously there is the upcoming Game of Thrones prequel series that Jane Goldman is working on with author George R.R. Martin for HBO, as well as two other currently unspecified prequel shows that are in the works. However the company has competition, with Amazon working on two potential competitors for the crown with their Lord of the Rings series and adaptation of Robert Jordan’s The Wheel of Time series.

Speaking of the Lord of the Rings series, it has been reported that long time Game of Thrones writer and co-executive producer Bryan Cogman has signed on to consult on Amazon’s highly anticipated new series. Cogman will be working alongside the previously announced duo of JD Payne and Patrick McKay. In hindsight, the news shouldn’t come as much of a surprise, considering that Cogman confirmed not too long ago that his own planned prequel series for Game of Thrones had since died in development and previously signed an overall deal with Amazon last fall.

While I was considerably disappointed in the quality of Game of Thrones‘ final season, I actually really like this news! Cogman wrote what was hands down the finest episode of Season 8 with “A Knight of the Seven Kingdoms,” which acted as a memorable ‘calm before the storm’ type episode that allowed audiences and the characters to reflect on the near decade long journey they had all been on  before the action started back up. If Cogman can bring that attention to characterization to the table with Lord of the Rings, the show will be better for it.