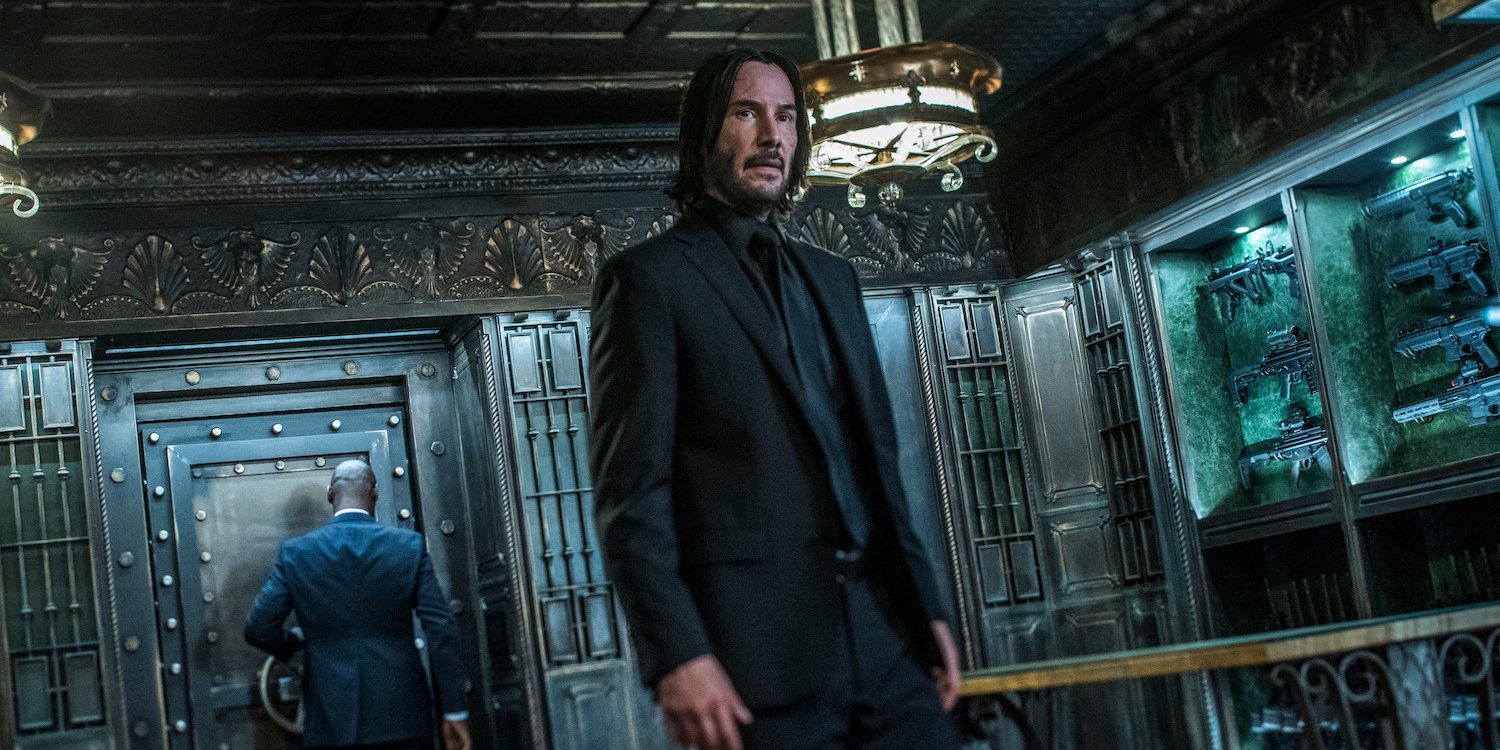 WARNING: Light spoilers for the ending of John Wick: Chapter 3 – Parabellum are alluded to in this article!

The Keanu Reeves Renaissance is still going strong with the theatrical release of John Wick: Chapter 3 – Parabellum this past weekend! The movie finally knocked off the box office monster that is Avengers: Endgame from its three week long run at the top with a whooping $57 million dollars, instead of its projected $35 million. Additionally director Chad Stahelski indicated that he is in for the long haul with the John Wick franchise and also provided fans with an update on the status of the upcoming spinoff television series titled The Continental too. However, considering how Chapter 3 – Parabellum ended, it seems inevitable that the topic of discussion that most fans will gravitate towards is the inevitable John Wick: Chapter 4.

Much like how John Wick: Chapter 2 ended with the cliffhanger of John being labeled excommunicado from the Continental after murdering a member of the High Table on the hotel grounds, Chapter 3 – Parabellum ends somewhat abruptly with a new plot hook to kick off Chapter 4 in 2021. In the meantime, it appears that fans will have to continue debating and theorizing over why a certain someone did what they did in the film’s concluding moments.

Are you excited for John Wick: Chapter 4? Be sure to comment below!

Next post RTF Reviews The Final Season of GAME OF THRONES: ‘Episode 6 – The Iron Throne’