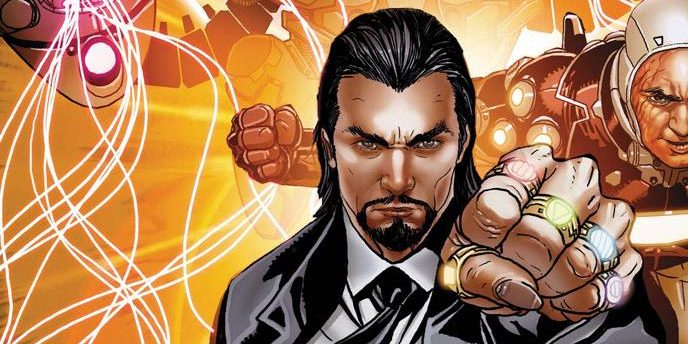 Warning: Spoilers for the ending of Avengers: Endgame are mentioned in this article.

While I personally enjoyed Shane Black’s Iron Man 3 when it arrived in theaters back in May 2013, there was a very loud crowd among the fans of the Marvel Cinematic Universe (MCU) that didn’t appreciate the film’s twist with its advertised lead villain the Mandarin (played by Ben Kingsley), revealed to merely be a hoax via an actor named Trevor. Fans were appeased somewhat when Marvel Studios released a fourteen minute long short film titled All Hail the King a year later that revealed that a real life Mandarin existed somewhere out in the world, but that lingering plot point hasn’t been addressed since.

In a new Ask Me Anything session on Reddit earlier this week, Marvel Studios President Kevin Feige confirmed that fans of the character will be meeting the true Mandarin in the MCU at some point in the future. The site user asked Feige, “Without going into to details about developing projects, are there any plans to incorporate the Ten Rings from the first Iron Man, or the “real” Mandarin teased in All Hail the King in the future?” to which Feige simply replied, “Yes.”

So assuming that the real Mandarin will appear in an upcoming MCU film, the obvious question for most fans at this point is which film? After all, the ending of Avengers: Endgame means that a fourth Iron Man solo film isn’t on the cards here- or at least, not one with Robert Downey Jr.’s Tony Stark inside the suit. Perhaps fans might see an Iron Lad or Iron Heart film in the near future? That said, the common theory among fans seems to point towards the Mandarin likely appearing in the upcoming Shang-Chi film that was announced not too long ago.

Previous post NANCY DREW: Release Date, Trailer, And An Addition To The Cast

Next post Chris Rock Is Making A SAW Reboot