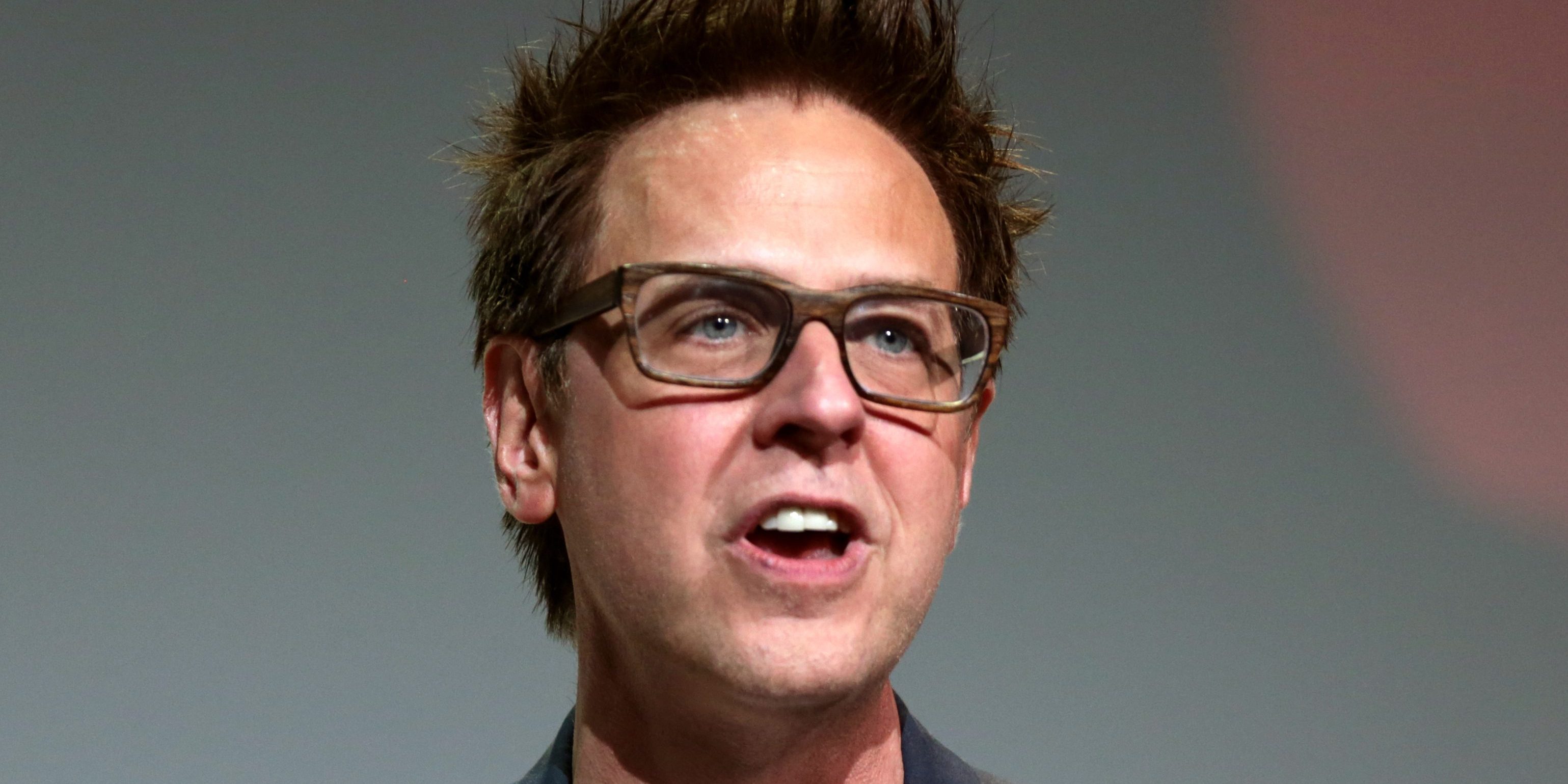 James Gunn is the man uniting both DC and Marvel. He’s written and directed two Guardians of the Galaxy movies, he’s working on The Suicide Squad, making casting decisions left and right, and he was recently brought back on to work on the third and presumably final Guardians of the Galaxy movie, after controversial tweets brought Disney to a decision to remove him from the production last summer. James Gunn spoke to Deadline about the past year’s long road, getting The Suicide Squad job, being fired for decades old tweets, and then being reinstated, mainly because he refused to blame anyone but himself.

“I don’t blame anyone. I feel and have felt bad for a while about some of the ways I spoke publicly; some of the jokes I made, some of the targets of my humor, just the unintentional consequences of not being more compassionate in what I’m putting out there. I know that people have been hurt by things that I’ve said, and that’s still my responsibility, that I wasn’t as compassionate as I should be in what I say. I feel bad for that and take full responsibility. Disney totally had the right to fire me. This wasn’t a free speech issue. I said something they didn’t like and they completely had the right to fire me. There was never any argument of that.”

Gunn spoke on the issues he faced and the intense grief he felt being fired. His Guardians cast reaching out, his girlfriend Jen, producers, agents and family and friends all gave him an outpouring of love and support. Gunn said he had never really experienced the feeling of being loved so incredibly deeply. He had always found what he thought was love, but in reality his work that he loved and had substituted for love had to be taken away to experience it for real. After being so outspoken for years on social media Gunn completely disconnected and focused on self reflection. He tried to see the work from a new light.

When Gunn got The Suicide Squad job he said it easily started flowing back. That he was concentrating on the fun, instead of trying to feel worthwhile from his career. “The Suicide Squad, it just instantly started flowing. I don’t think I’ve had as much fun writing a script since maybe Dawn of the Dead. That’s just what this whole movie has been like.”

When asked what character he’s most excited about for the Guardians of the Galaxy Vol. 3, he said it was most definitely Rocket the Raccoon.

“When you asked me what was saddest for me when I thought it was gone – and anybody at Marvel can tell you – it’s this very strange and attached relationship to Rocket. Rocket is me, he really is, even if that sounds narcissistic. Groot is like my dog. I love Groot in a completely different way. I relate to Rocket and I feel compassion for Rocket, but I also feel like his story has not been completed. He has an arc that started in the first movie, continued into the second and goes through Infinity War and Endgame, and then I was set to really finish that arc in Guardians 3. That was a big loss to me – not being able to finish that story – though I was comforted by the fact that they were still planning to use my script.”

James Gunn has a busy schedule set for the next year. The Suicide Squad will start filming soon, and he will begin filming on Guardians of the Galaxy Vol. 3 after he completes the DC film. Gunn’s next project is one he produced, Brightburn, which opens next week.