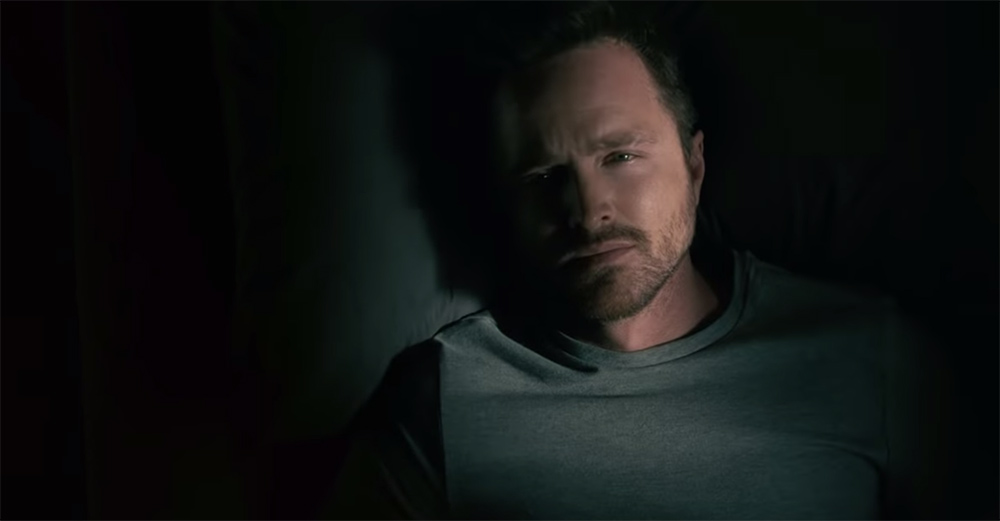 With Game of Thrones now finally over, the time has come to discuss a bit more about one of HBO’s other successful TV shows: Westworld! The upcoming third season, aptly titled Westworld III, will introduce audiences to a new character played by Breaking Bad alum Aaron Paul, as well as a mysterious new villain played by Vincent Cassel. While fans still have to wait until 2020 for the season to begin airing, an exciting new trailer has been released to help set up Paul’s new character.

Right off the bat, it’s important to note that this trailer offers audiences with their first real look at what feels like a completely new show apart from the first two seasons. Gone is the old time-y Western location of before and fans now have their most detailed look at the “real” world of the show, which appears to owe at least some visual inspiration from District 9 filmmaker Neill Blomkamp. We experience this new setting through the POV of Paul’s new character and the lonely, likely depressive life he seems to have, all to the music of a certain beloved band named Pink Floyd. At the end of the trailer, Paul meets a familiar face to fans- Evan Rachel Wood’s Delores.

While fans will probably have to wait quite awhile longer before they learn much else about the new season’s story, it’s hard not to be impressed by the new trailer, as well as the world and tone it promises with Paul’s character.

Next post Looking Back On Star Wars’ Prequel Trilogy