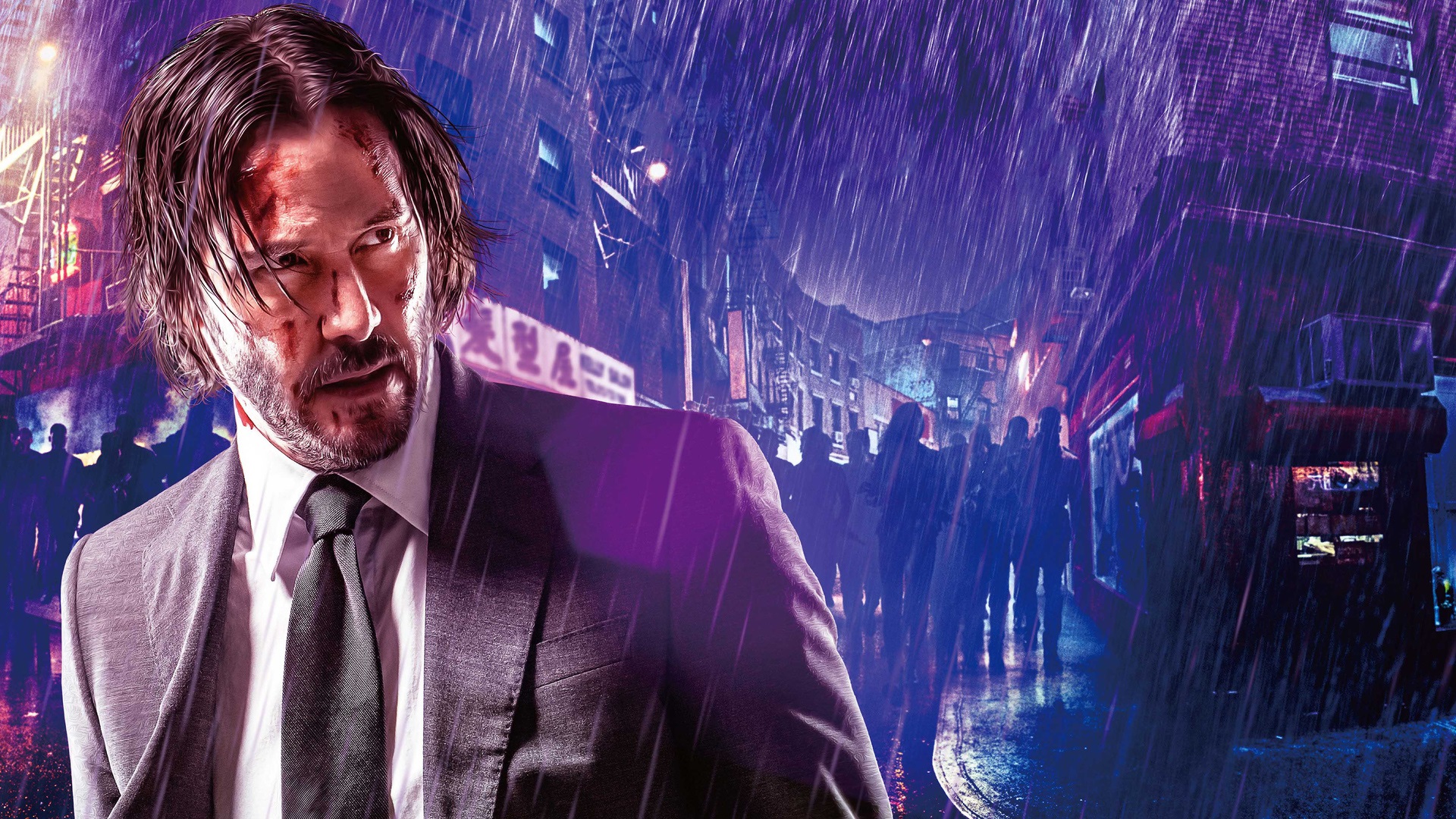 The Avengers have defeated Loki, the Chitauri, Ultron, and The Mad Titan. Even Pikachu could not stand against them and win. There is one man that Earth’s Mightiest Heroes we’re not able to defeat. The Avengers turned out to be no match for Baba Yaga.

John Wick: Chapter 3 – Parabellum was projected to open to a very respectable $35 million; however, Mr. Wick demolished expectations and took in a whopping $57 million! That’s the seventh largest opening for an R-rated film, and the second largest opening of Keanu Reeves’ career. His best opening is 2003’s The Matrix: Reloaded with $91.7 million.

The John Wick series has been building a fan base since the first film opened in 2014. That film only opened to about $14 million, but it went on to more than double its budget with a worldwide take of $88.7 million. John Wick: Chapter 2 doubles the first film’s opening with $30.4 million, and ended with a worldwide total of $171.5 million. Parabellum should easily trump that by the end of its run.

After three weekends at the top, Avengers: Endgame fell 53.5% to number two with $29.4 million. It’s now at a fantastic $770.8 million, and is the second highest grossing film of all time at the domestic box office.

Pokémon Detective Pikachu fell one spot to number two with $24.8 million. It’s now at $94 million domestic. I went to see it this weekend with my daughter, and, considering I know nothing about Pokémon other than that it exists and is very popular, I liked it quite a bit.

A Dog’s Journey debuted in fourth place with $8 million. That’s a pretty significant fall from the first film, A Dog’s Purpose, which opened with $18 million. I think the cinematic journey of this dog may be at an end.

The Hustle dropped two places to number five with $6 million. That’s a fall of 53.3% from its debut last week. It’s now at $23 million domestic.