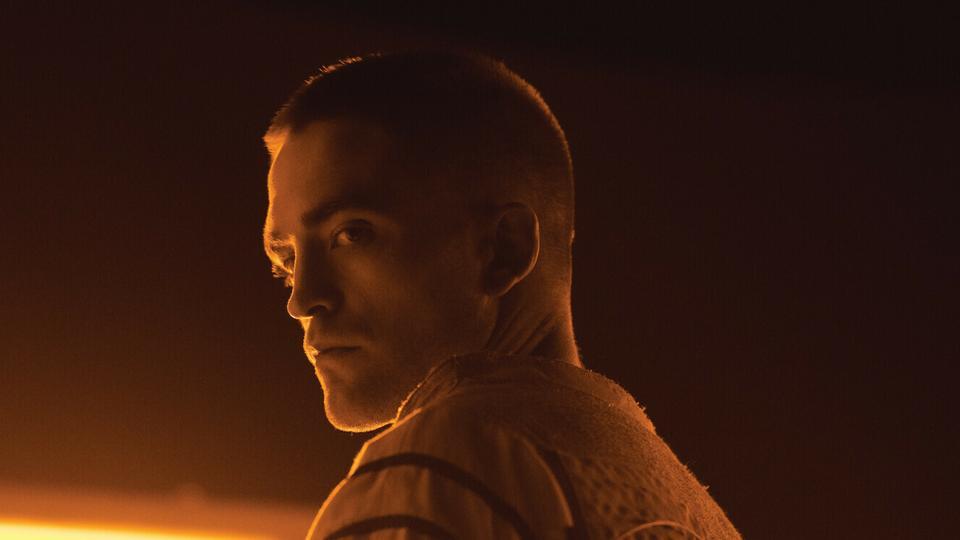 The moment has been prepared for. Fans finally received confirmation at the end of January that Ben Affleck would not be reprising his role as the Dark Knight in Matt Reeves’ highly anticipated solo entry The Batman after a year and a half of speculation and rumors. Since then, rumors and reports have come and gone of who might be in the running to replace Affleck as our new Batman. I even wrote a think piece about the mold that Reeves seemed to have in mind for his iteration of the character and why it might fit for his film. Now we (probably) have our answer- and by God, am I giddy.

Variety reports that Robert Pattinson is the “top choice” to star in The Batman and that a deal is “expected to close shortly.” Soon after, other sites cautioned that Pattinson was the frontrunner for the role, but added that other actors such as Nicholas Hoult, Aaron Taylor-Johnson and Armie Hammer were also somewhere in the running. Then Collider joined the fray and backed up Variety’s original report by saying their own sources also claim that Pattinson has landed the role and that the other three names are instead frontrunners in the event that a multi-picture deal for the role falls through between the actor and Warner Bros.

While I know that our very own MFR reported that Hammer was seemingly on the verge of taking on the role, Pattinson was always a personal favorite for me. Simply put, he’s one of the finest actors of our generation and has done a ridiculously impressive job reinventing himself after the Twilight franchise in the indie scene with films such as Cosmopolis, The Rover, Good Time, High Life and hopefully Robert Eggers’ upcoming horror-fantasy film The Lighthouse. For further proof of Pattinson’s chops, look no further than this lovely video from Fandor below!

Frankly, the man is an inspired choice and I would be quite disappointed if negotiations fall through after this. I actually have been hoping on the down low for the past year or so that Pattinson would somehow land this role and now that it appears to be happening, I struggle to think of a finer alternative for the part.