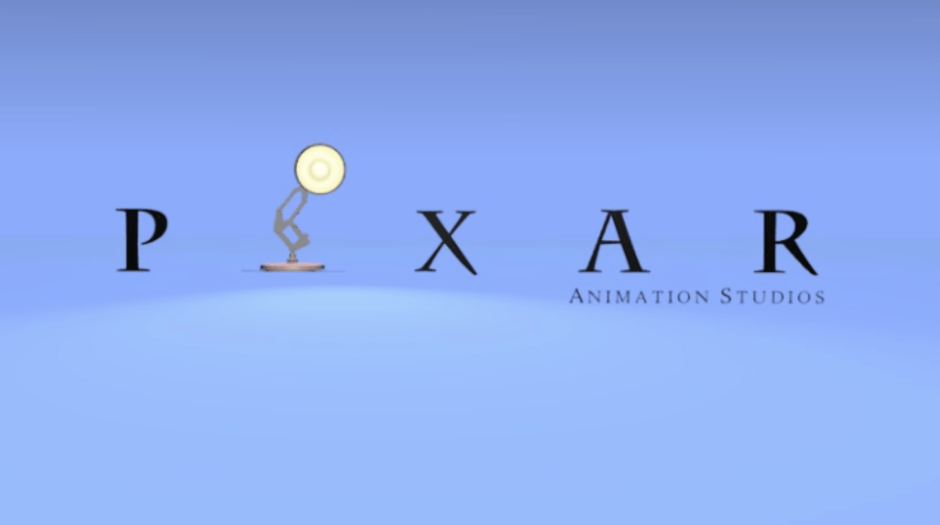 A Pixar movie used to be an event more than a movie. Things like Toy Story, Wall-E, Monsters Inc, Finding Nemo, The Incredibles and Up will stand the test of time and be considered classics. But a shift was made, and Pixar started focusing on sequels, and prequels, hoping that familiar IP would sell tickets. It works for other studios after all.

But because of that, the brand became watered down. Sure, they still produce gems like Inside Out and Coco, but the Cars franchise was all about toy sales. This year marks the latest sequel to Pixar’s oldest franchise: Toy Story. After that, though, it looks like Pixar is going back to originals, which is refreshing to hear.

While talking to THR, Producer Mark Nielsen had this to say after Pete Docter took over as Pixar boss from Jon Lassiter.

“[There’s] a lot of optimism about the future of the studio” since Docter, the Oscar-winning director of Up and Inside Out, was named Pixar’s chief creative. “He’s really looking out for the new voices and really loading up the development pool,” Nielsen says, adding, “It’s all original films after this one right now.”

2020 will see the arrival of Onward, which is an apt title if 2019 is truly the last of the movie sequels. Of course, the key word in that quote is “films”. We will see more of familiar universes on the Disney+ streaming service, like a Monsters Inc show called Monsters At Work that will involve the original cast. It is always possible that other Pixar brands like Inside Out, The Incredibles or Nemo could get the same treatment.

But if this focus on original content will make Pixar films an event again, then I’m all for it. Sure you might get some things like Brave and The Good Dinosaur, but those aren’t even that bad, compared to some of the animated projects other studios churn out.

Everyone mentions Marvel and Star Wars as huge brands that Disney owns, but it looks like Pixar could be in that conversation once again.

Next post Jermaine Clement Has Been Cast In The AVATAR Sequels