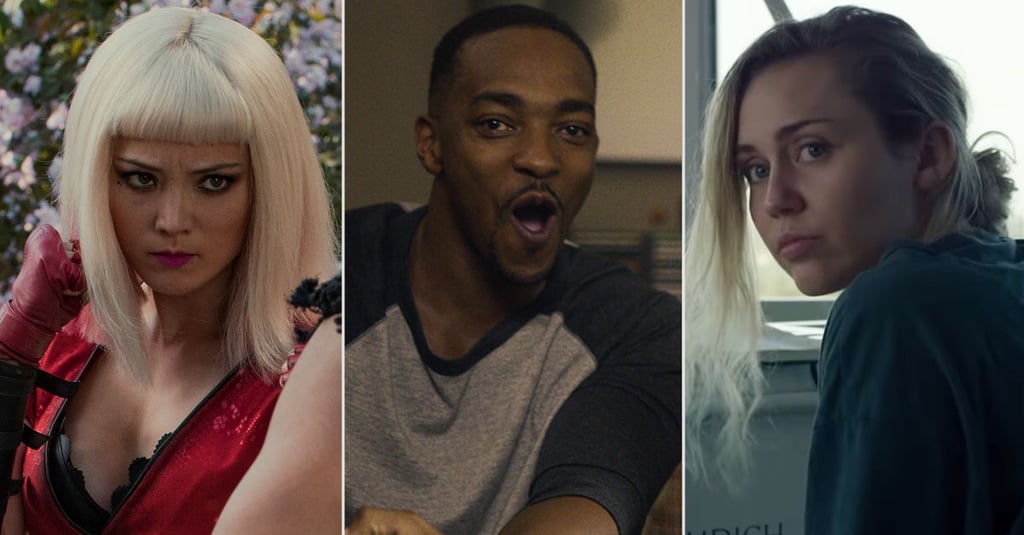 It certainly has been a little while since fans of Netflix’s British hit science fiction anthology series Black Mirror last heard news about the show, following the success of its interactive film Black Mirror: Bandersnatch at the end of last year. The showrunners confirmed back in January that work on Bandersnatch had resulted in the release of the highly anticipated fifth season of Black Mirror being delayed a little, but the time has come for fans to start getting excited again! Netflix has finally released a new trailer for the fifth season!

Unsurprisingly the footage shown in the trailer looks superb! It would appear that Cyrus stars in an episode that might have a bit of a meta narrative going on with her character appearing to be a pop star, while it seems Mackie and Abdul-Mateen II star together in another episode. Also, is it just me or is Klementieff playing some sort of video game character inspired by Street Fighter or Tekken?!

This will be the first time the show has new episodes since the launch of Jordan Peele’s Twilight Zone on CBS All Access. It will be interesting to see how the two compare.

Previous post Get A First Look At The New Series STAR TREK: PICARD