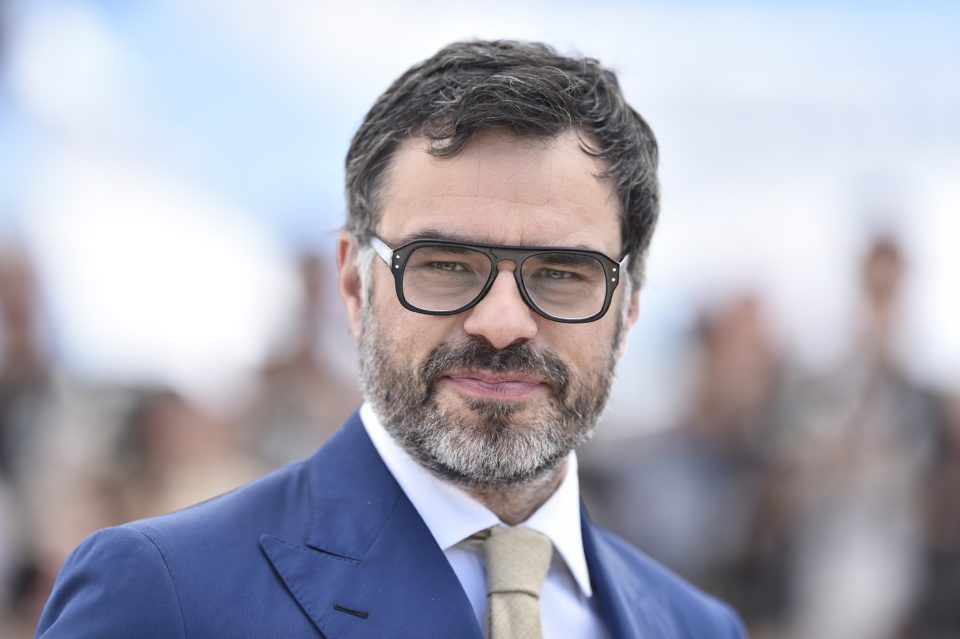 We are about to get a whole lot of Avatar in the next decade. There are 4 sequels coming, and we’ve yet to see a single frame. We don’t even know the full cast yet. In fact a new cast member was just announced. Jermaine Clement has joined the franchise as seen on the official Twitter account.

Jemaine Clement has been cast in the Avatar sequels as Dr. Garvin, a marine biologist on Pandora.

Glad to have you aboard @AJemaineClement! It’s Business Time. #AvatarFamily

He will play a marine biologist, which makes sense due to the setting of the films. This comes after announcements of Michelle Yeoh, Edie Falco, and possibly even Vin Diesel.

The tweet even references a song used in Clement’s most famous project, Flight Of The Conchords. “It’s Business Time!“

The cast for this is certainly pretty interesting. It is not as good as the cast of Denis Villeneuve’s Dune, but I don’t think any cast will ever be that good.

Its nice that Clement is attached to a big blockbuster franchise. He has appeared in Men In Black 3 as the villain, Legion on FX, Moana as the crab Tamatoa, and Taika Waititi’s What We Do In The Shadows. It is unclear which sequels he will be in, but since they are all being made at the same time, it could be all of them. The way the tweet is worded certainly lends itself to that.

Avatar is now a Disney franchise, after their acquisition of 21st Century Fox’s entertainment assets. They seem to have faith in it, putting in the Star Wars Christmas slot on the off years when Benioff and Weiss don’t have a movie out.

Avatar 2, which is rumored to be called Avatar: The Way of Water will hit theaters December 17, 2021.

Next post Get A First Look At The New Series STAR TREK: PICARD