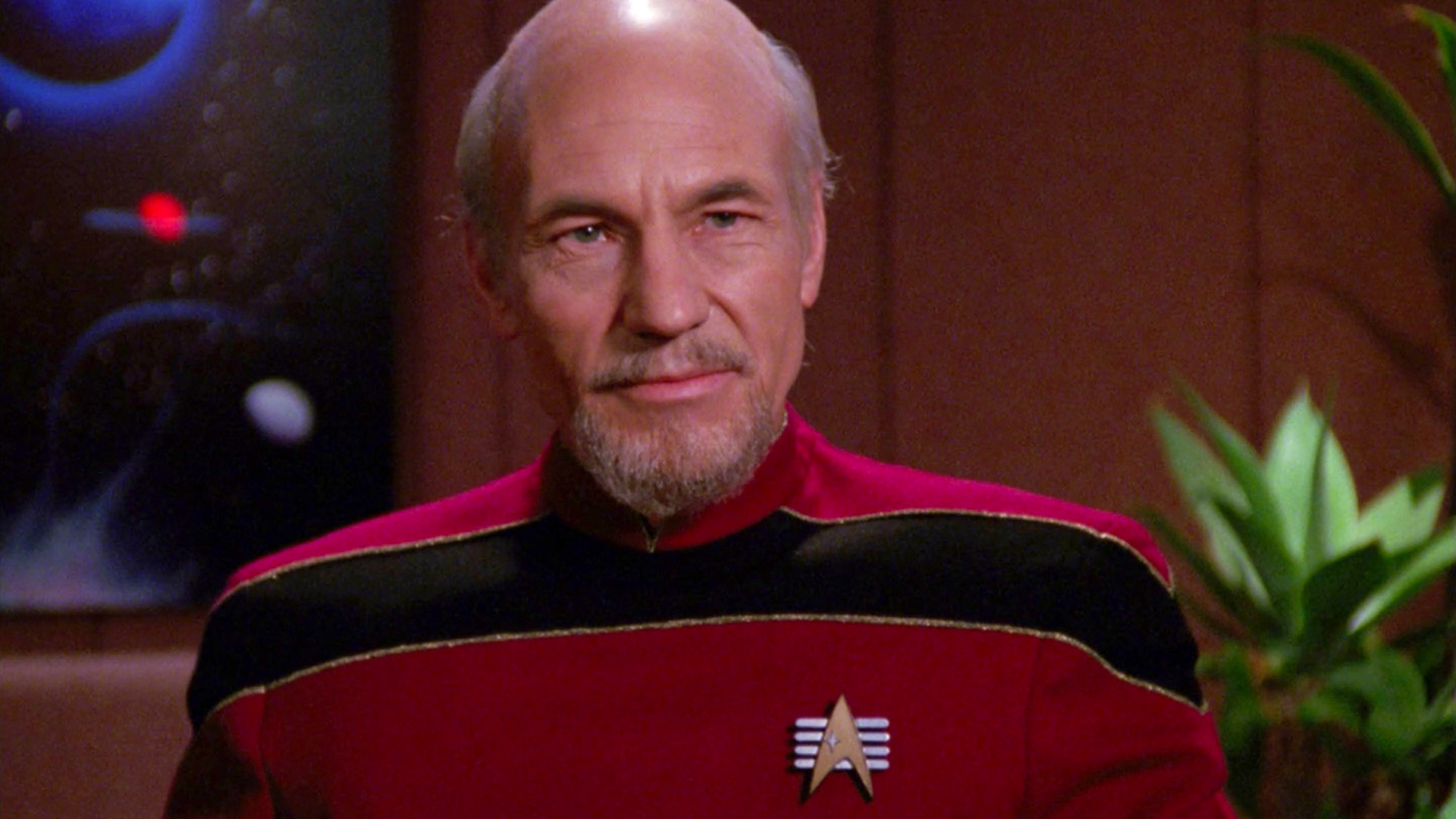 Seventeen years after the release of 2002’s Star Trek: Nemesis, Patrick Stewart is finally returning to his critically acclaimed role of Captain Jean-Luc Picard. The new series was announced last fall and slowly fans have heard more and more about the new series. Showrunner Alex Kurtzman, for instance, revealed that events from J.J. Abrams’ 2009 film reboot Star Trek would play a part the new series and how the dissolution of the Romulan Empire would impact Picard in the new show. Most recently, several of Stewart’s new co-stars were announced last month such as Alison Pill, Harry Treadaway and Isa Briones.

As part of CBS’ recent Upfront presentation, fans now know the show’s official title; Star Trek: Picard! The official Star Trek Twitter account posted a logo reveal, which you can look at below!

#StarTrek: Picard will stream exclusively on @CBSAllAccess in the United States, on Amazon #PrimeVideo in more than 200 countries and territories and in Canada on Bell Media’s @SpaceChannel and OTT service @CraveCanada. @StarTrekCBS @primevideouk https://t.co/f3mVPY449M pic.twitter.com/iDrmtDiQLg

Additionally, a short scene was screened at the presentation. One viewer described the scene as a Starfleet officer asking Jean-Luc, “May I have your name please, sir?” and only receives Picard’s “incredulous” stare as a reply. However the viewer noted that the scene could just be something that was made exclusively for Upfront, rather than for the series proper. Meanwhile another viewer managed to catch a quick picture of the older Picard in the scene and also posted that on Twitter.

A teeny look at the #StarTrek #Picard show coming to @CBSAllAccess. #Upfronts pic.twitter.com/1uiUkPi81r

Obviously the scene doesn’t convey much and as the first viewer mentioned, it could very easily be a bit of fluff that was made for the event and its viewers to help promote the show. Yet it’s hard not to get excited by this news and first look at Star Trek: Picard, as it helps give fans something concrete and tangible to know that this is actually happening!

Previous post Jermaine Clement Has Been Cast In The AVATAR Sequels